To share your memory on the wall of John O'Donnell, sign in using one of the following options:

Provide comfort for the family of John O'Donnell with a meaningful gesture of sympathy.

Consider providing a gift of comfort for the family of John O'Donnell by sending flowers.

Posted Dec 31, 2018 at 10:50am
My dear, Carol and family,
Bernie and I are truly saddened by the passing of Jack. What a wonderful, kind and caring man he always was. We are so grateful to have been able to spend some treasured time with him throughout the years.
Our heartfelt love and prayers are with you and your family at this time.
Love,
Judy and Bernie
Comment Share
Share via:
KV

Posted Dec 26, 2018 at 12:23pm
Uncle Jack was a wonderful man. Always full of fun. I will remember his great smile and happy face. May the memories you all have of him help heal the broken hearts and sadness. Prayers for all of your family and the many friends that will miss him.
Diane and John
Comment Share
Share via:
RN

Posted Dec 24, 2018 at 02:01pm
Our prayers are with you all during this time of loss. Hugs and love Rich, Karen, Rachel, Rebecca Nealis
Comment Share
Share via:
W

Posted Dec 24, 2018 at 06:05am
To the Family:
My condolences to all of you. May the memories you shared together and the promises found at John 6:40 and Acts 24:15 provide you with comfort, strength and hope for the future. We long to see their fulfillment soon.
Comment Share
Share via: 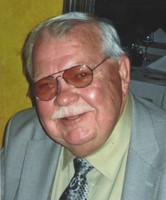 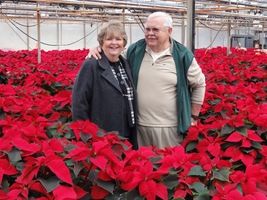 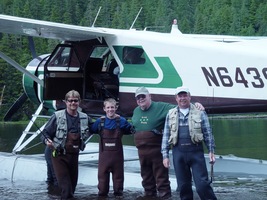