To share your memory on the wall of Robert Green, sign in using one of the following options:

Print
WAPPINGERS FALLS - Robert Patrick Green, 68, died peacefully in his sleep on May 23, 2019 at his home surrounded by his wife of 43 years and his children.

Born on July 27, 1950 in the Bronx, he was the son of Edward and Rita (Burke) Green. He grew up in the Highbridge Section of the Bronx and lived in Peekskill before moving to Wappingers Falls in 1985. Bob was employed by AT&T for 35 years until his retirement in 2003. He started his career in the mailroom, then assisted in designing circuits, and retired as an instructor.

Bob enjoyed swimming, photography, taking ocean vacations with his wife and family in Rhode Island, listening to music, attending rock concerts, and walking in the parks along the Hudson with his wife and his dog Kika who died earlier this year.

On June 26, 1976 in Yonkers, Bob married Darlene (Bruno) who survives at home. He is also survived by his daughter, Jennifer Green; his son, Michael Green; his siblings and their spouses, Beatrice Green, Edward and Patricia Green, Catherine and Robert Brumley, Rita Green and her significant other, Sal Albano, and Dorothy Green; his sisters-in-law and brothers-in-law, Claudia Bruno, James and Kathleen Bruno, Jeffrey and Joan Bruno, and Cynthia and John Moretti; and many nieces and nephews.

The Mass of Christian Burial will be offered on Tuesday at 10am at St. Columba Church, 835 Route 82, Hopewell Junction followed by interment in Fishkill Rural Cemetery.

Consider providing a gift of comfort for the family of Robert Green by sending flowers. 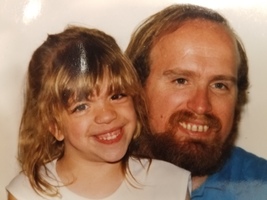 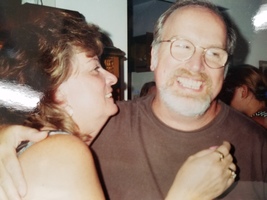 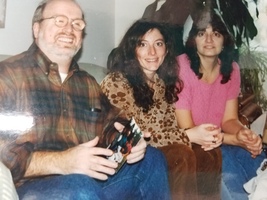