To share your memory on the wall of George Tracy, sign in using one of the following options:

Print
George E. Tracy, III, 85, an area resident for 59 years and previously of Peekskill, died on May 26, 2019 at Vassar Brothers Medical Center.

Born on March 15, 1934 in Peekskill, George was the son of George E. Tracy II and Sara Frances (Lent) Tracy Mullen. He proudly served our country in the United States Army from 1954 – 1956. After his honorable discharge as an Army Corporal, George was a member of the Civil Air Patrol at Peekskill High School. George was employed as a meter reader for Central Hudson in Beacon, Fishkill and Wappingers Falls for 34 years until his retirement in 1999.

George was a proud member of the Zion Episcopal Church Choir in Wappingers Falls for 30 years; past governor of the Peekskill Moose Lodge; and past president of the Peekskill American Legion Fife and Drum Corp.

On June 1, 1958 at St. Mary’s Church in Mohegan Lake, George married the love of his life, Eileen Hochsprung, who survives at home. In addition to his wife, he is survived by his children, Dawn Marie Gregg of Hopewell Junction, George Edward Tracy IV and his wife Susan of Elbridge, Chief Petty Officer (Ret.) Craig Steven Tracy and his wife Veronica of Gulfport, MI, Brett Matthew Tracy and his wife Toni of Wappingers Falls, Kerry Adam Tracy of Philmont, and Shane Patrick Tracy and his wife Niki of Hopewell Junction; his 16 grandchildren ; his 16 great-grandchildren; his sisters, Phyllis Foley of FL, and Patty Perry and her husband Robey of Peekskill; his sister-in-law, Betty Tracy of NC; several nieces and nephews; and many wonderful friends and acquaintances.. He was predeceased by his son-in-law, Matthew Gregg; his brother, Lawrence Tracy; and stepfather, Don Mullen.

A memorial service with military honors will be held on Saturday, June 22, 2019 at 12:30pm at Zion Episcopal Church, 12 Satterlee Pl, Wappingers Falls, NY 12590. Following the Mass there will be a luncheon in the Parish Hall in celebration of both the life and the continued journey of our precious Irishman.

Memorial donations may be made to Dutchess County Office for the Aging, 114 Delafield Street, Poughkeepsie, NY 12601.
Read Less

Consider providing a gift of comfort for the family of George Tracy by sending flowers.

Posted Jun 16, 2019 at 04:57pm
I am very sorry to just learn of George's passing and your loss. George worked for me at Central Hudson right until his well deserved retirement. He was the best and I have the utmost respect for him.
Robin Moore
Comment Share
Share via:
LK

Posted Jun 02, 2019 at 04:29pm
Eileen and family
I was so sorry to hear of George's passing.I haven't seen either of you in a long time but I remember you so well from the Fleet wood neighborhood. You both were also some of my favorite customers at the Grand Union in Fishkill. I still have the beautiful glass plate you gave me for my wedding. Geoge was a very sweet man and I'm sure his family will truly miss him. Keeping you all in my prayers. Lori Sjostrom Kingsley
Comment Share
Share via:
K

Posted Jun 02, 2019 at 08:37am
Dad, I have always been so very fortunate and very proud of you. You were a very loving, hardworking, thoughful and selflessly dedicated father. Those are only a few of your beautiful qualities. Although my heart is so very heavy to know I wont be seeing you and hearing your laughter for a while. I will needlessly to say never forget you and have you in my mind and heart until the end of my time, when God reunites us. I pray you are surrounded with more peace, love and happiness than imaginable. Enjoy the next phase in God's journey and know you are loved and appreciated. I will look forward to being with you again. I love you Dad!

On behalf of the Tracy family, I thank everyone for their kind and thoughtful expressions of support and solidarity. It means so much to each of the members of my family, as we allow ourselves to mourn and adventually begin to celebrate the life, legacy and continued journey of our Irishman and patriarch. 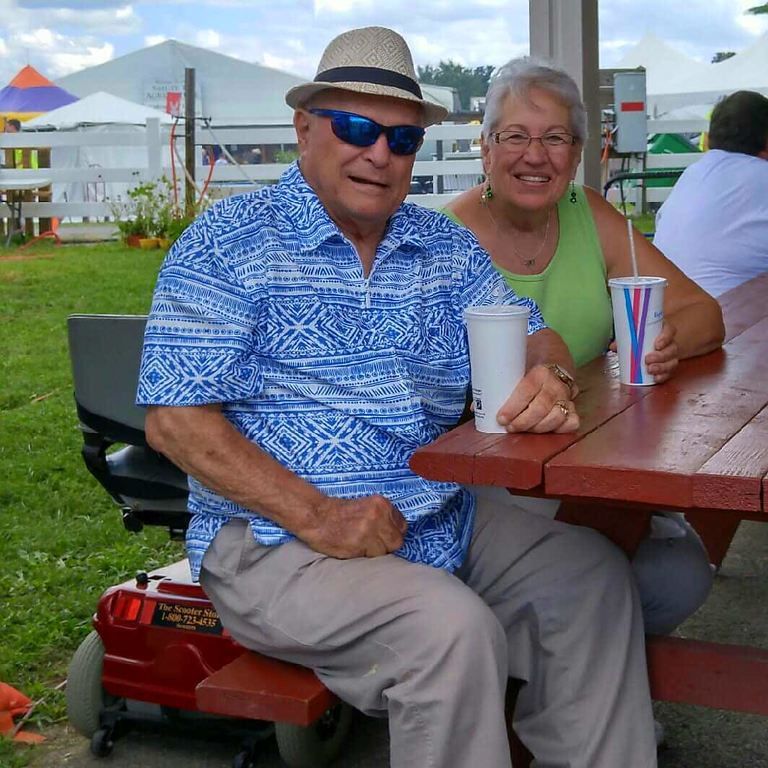 Posted May 31, 2019 at 12:58am
Dear Eileen, and the entire family,
I worked with Mr. Tracy at Central Hudson for decades a wonderful dedicated hardworking man. Even when he was so plagued with leg injuries he pushed on to get the job done. George was so kind, soft spoken and reliable. You were so blessed to have this Great man to be your Dad. May your memories be so beautiful to lighten your sorrow. A great man who lead a great life. May George enjoy heavenly peace. I am truly sorry for your loss. Donna Carroll
Comment Share
Share via:

Posted May 29, 2019 at 06:36am
So very sorry for your loss. Our prayers and sympathy goes out to the entire Tracy Family. Know that George will be watching over all of you, protecting you and guiding you. He will always be with you, in your hearts and memories . May you have strength in the days ahead and know that George is resting peacefully. With our deepest sympathy Walter, Lisa & Isabella Chutka.
Comment Share
Share via: 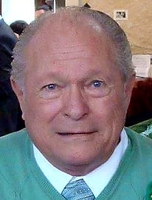 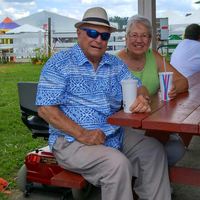 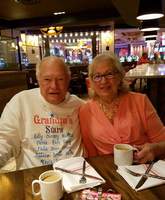