To share your memory on the wall of John Rottenkolber, sign in using one of the following options:

Print
GLENHAM – John J. Rottenkolber, a local area resident since 1986 and formerly of Mohegan Lake, passed away at home on Saturday, August 10, 2019. He was 79.

Son of the late Michael and Rose (Schmidtbauer) Rottenkolber, he was born in ... Read More
GLENHAM – John J. Rottenkolber, a local area resident since 1986 and formerly of Mohegan Lake, passed away at home on Saturday, August 10, 2019. He was 79.

Son of the late Michael and Rose (Schmidtbauer) Rottenkolber, he was born in the Bronx on November 19, 1939. John worked as a machinist his entire life, having owned & operated Sutter Machine Tool & Die Corp. in the Bronx. He retired in 2015. He was a life member of the N.R.A. and enjoyed cannon shooting.

Besides the love of his family, John had a passion for being a master machinist leaving his trade imprint all over the five boroughs and beyond. He absolutely loved nature, and had such enthusiasm for sharing his wisdom and German heritage.

Consider providing a gift of comfort for the family of John Rottenkolber by sending flowers. 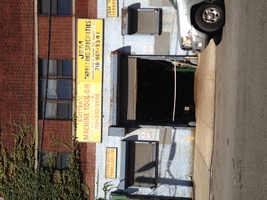 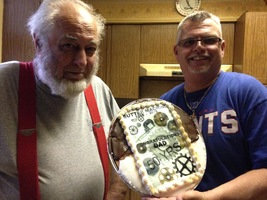