To share your memory on the wall of Isabella Kiessling, sign in using one of the following options:

Provide comfort for the family of Isabella Kiessling with a meaningful gesture of sympathy.

Visitation will be held from 9 to 10:30 a.m. on Saturday, August 24 at the McHoul Funeral Home of Fishkill, Inc., 1089 Main Street, Fishkill. A funeral service will be conducted at 10:30 a.m., followed by interment at Hillside Cemetery in Cortlandt Manor. For online tributes, you can visit Isabella’s Book of Memories at www.mchoulfuneralhome.com.
Read Less

Consider providing a gift of comfort for the family of Isabella Kiessling by sending flowers.

We encourage you to share your most beloved memories of Isabella here, so that the family and other loved ones can always see it. You can upload cherished photographs, or share your favorite stories, and can even comment on those shared by others.

Posted Aug 21, 2019 at 10:56am
May the sorrow and grief of these days turn into the fond memories of her loving life. I am so sorry for your loss Nancy & Family. My thoughts and prayers are with you during this difficult time - John Imbornoni
Comment Share
Share via:
SM

Posted Aug 20, 2019 at 05:24pm
So sorry for your loss Nancy and family. My thoughts and prayers are with you. - Sharon Schacklinscky McGreevy
Comment Share
Share via: 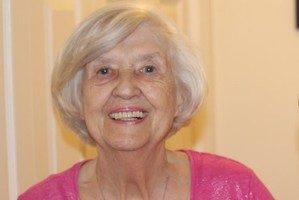 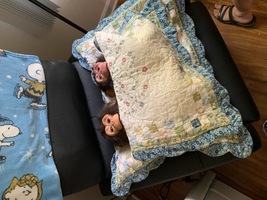 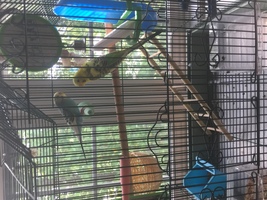 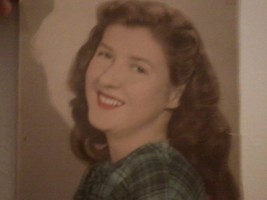