To share your memory on the wall of Herbert Slater, sign in using one of the following options:

Print
POUGHKEEPSIE - Herbert R. “The Godfather” Slater, 85, an area resident since 1996 and formerly of Yonkers, died on November 7, 2019 at Vassar Brothers Medical Center.

Born in Ossining on December 17, 1933, he was the son of Rodney ... Read More
POUGHKEEPSIE - Herbert R. “The Godfather” Slater, 85, an area resident since 1996 and formerly of Yonkers, died on November 7, 2019 at Vassar Brothers Medical Center.

Born in Ossining on December 17, 1933, he was the son of Rodney and Eleanor (Gockel) Slater. Herb proudly served our country in the US Army. He had been employed as a repairman at General Motors in Tarrytown, and then at Walmart in Fishkill.

Herb was a member of the United Methodist Church of Pleasant Valley. He enjoyed fishing and taking scenery pictures. He also loved to tinker.

On September 8, 1962 at Christian Apostolic Church in Tuckahoe, Herb married the love of his life, Jean Lombardo, who survives at home. Herb is also survived by his children, Daniel Slater and his wife Desiree of Wappingers Falls, Janine Grande and her husband Joseph of Perkasie, PA, Andrea Dahdal of Poughkeepsie, Steven Slater and his wife Linda of Poughkeepsie; his grandchildren, Ramy Dahdal, Jr., Athena Dahdal, Daniel Slater, Jr., Dominic Slater, Ryan Dahdal, Deslyn Slater, Xavier Banks and Anilina Slater; his great grandchildren, Giovanni Dahdal and Ezra Dahdal; his siblings, Carol Purdy and her husband Jack, his brother in law, Dan Garrido; his sister in law, Sandra Slater; and many nieces and nephews. He was predeceased by his siblings, George Slater and Mary Garrido.

In lieu of flowers, memorial donations may be made to Lutheran Care Center. Please visit Herb’s Book of Memories at www.mchoulfuneralhome.com.
Read Less

Consider providing a gift of comfort for the family of Herbert Slater by sending flowers.

We encourage you to share your most beloved memories of Herbert here, so that the family and other loved ones can always see it. You can upload cherished photographs, or share your favorite stories, and can even comment on those shared by others.

Posted Nov 10, 2019 at 03:29pm
Ma and family, Im so sorry for your loss, pop was such a wonderful person, I am so glad i had over two years to get to know him. i will miss him dearly. things will not be the same at LCC WITHOUT HIM. my love to you all, DOROTHY WYANT C.N.A AT LCC
Comment Share
Share via:
DO

Posted Nov 10, 2019 at 03:07pm
Jean, Andrea, Janine, Danny, Steve and family...we are so very sorry for your loss. Herb was such a wonderful man who we had the honor to share so many wonderful occasions with over almost 20 years. We will always remember him as being a very important part of all our times we have shared and will miss him going forward. You are all in our thoughts and prayers. Remember he is always with you and loved you all so much. With love and prayers, Debbie, Ed and family.
Comment Share
Share via:
AD 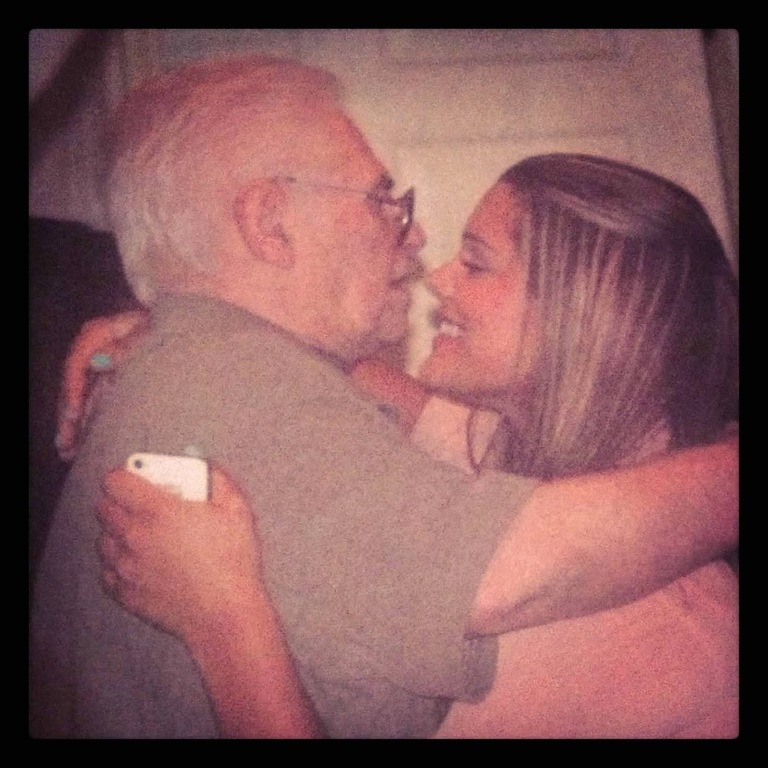 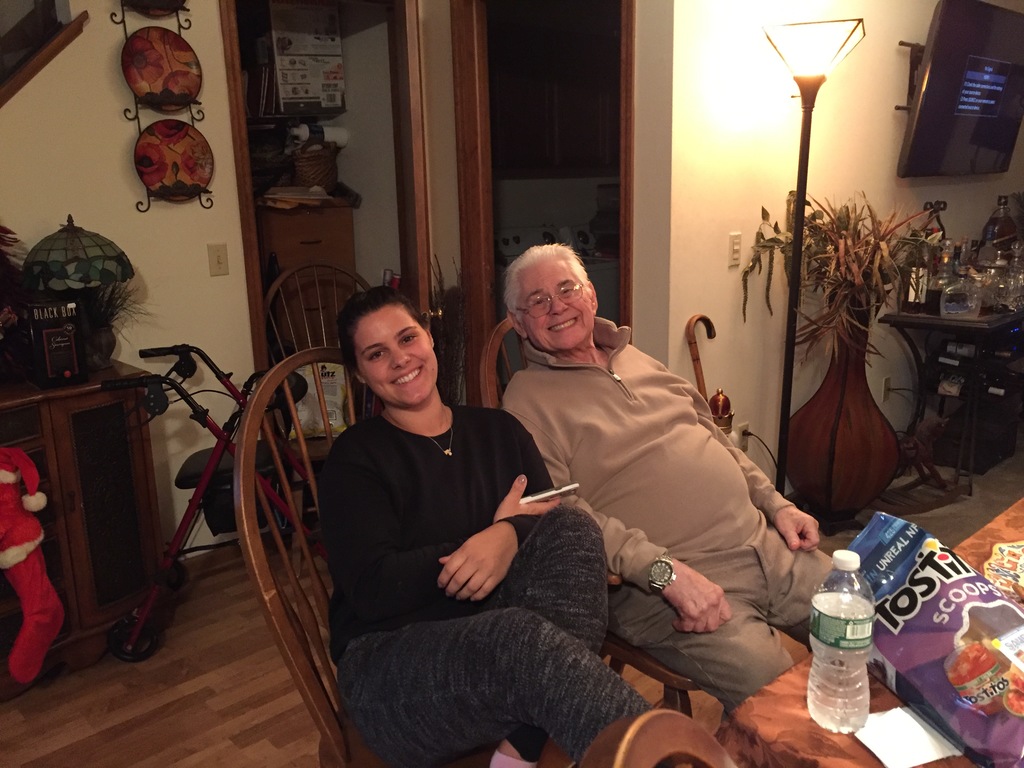 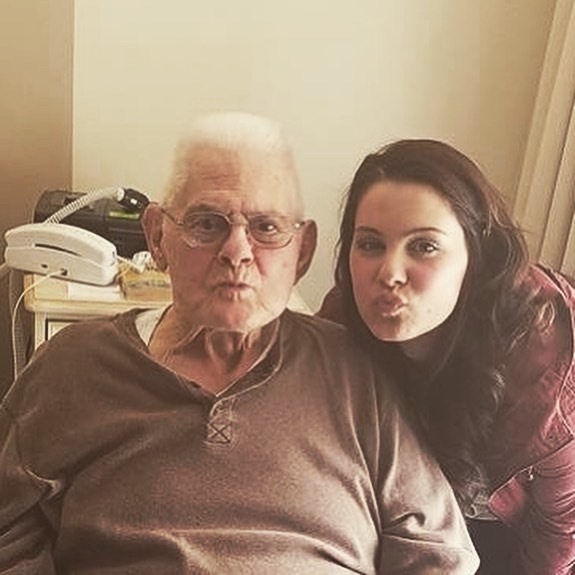 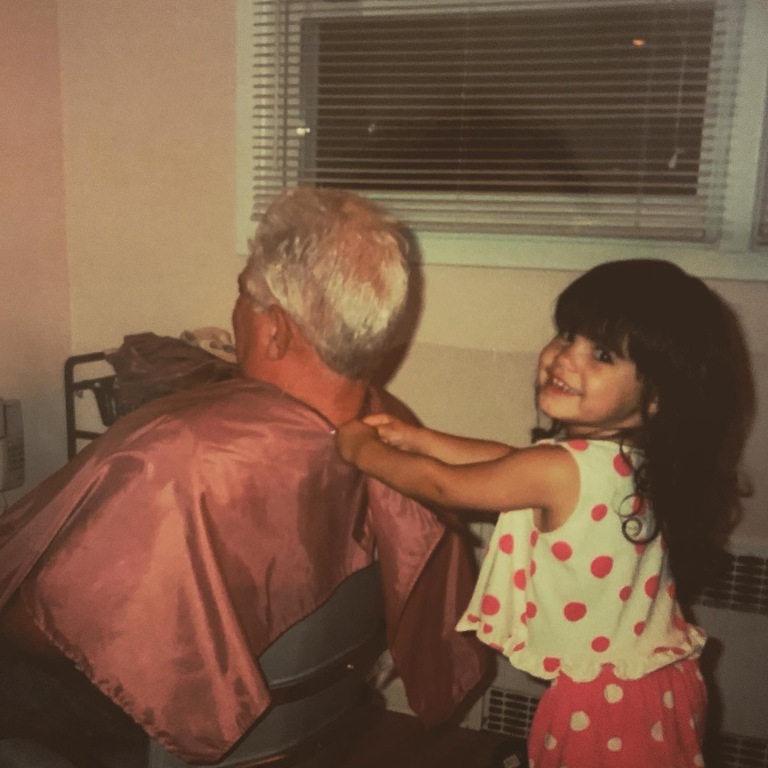 Posted Nov 09, 2019 at 08:39pm
Jean, Andrea and Family, My life is richer and blessed by knowing Herb, Jean and Andrea. You are a wonderful family. You are in my heart and prayers forever. Sharlene
Comment Share
Share via:

Posted Nov 08, 2019 at 07:53pm
Dear Andrea and family, I’m so sorry for your loss. God bless you and your family as you remember your wonderful father. Love, Cheryl Loughlin
Comment Share
Share via: 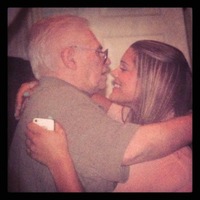 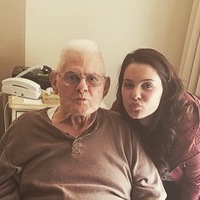 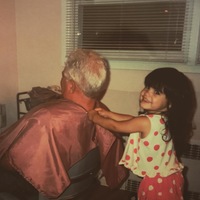