To share your memory on the wall of Robert Coulston, sign in using one of the following options:

Provide comfort for the family of Robert Coulston with a meaningful gesture of sympathy.

Born on May 17, 1956 in Dallas, TX, he was the son of Robert T. and Doris (Lange) Coulston. Robert has worked as an Auto Mechanic for Stamford Volvo for many years. An avid gardener, he also enjoyed riding motorcycles and was a member of the Whortlekill Rod and Gun Club.

Robert is survived by his wife, Kathleen (Kelly) Coulston; his brother, Scott Lange; his mother-in-law, Marion Mantel and her husband, Edward; and his brothers-in-law, John Kelly and Timothy Kelly.

Calling hours will be held on Friday from 2-4pm at the McHoul Funeral Home, Inc., 895 Route 82, Hopewell Junction followed by a funeral service at 4pm.

Memorial donations may be made to St. Jude Children’s Research Hospital.
Read Less

Consider providing a gift of comfort for the family of Robert Coulston by sending flowers. 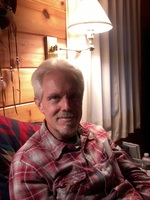 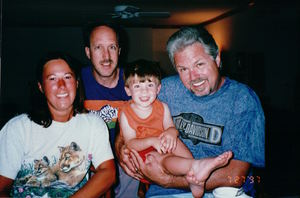 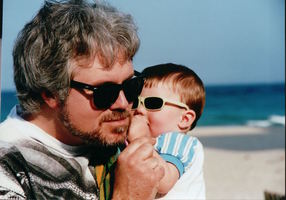