To share your memory on the wall of Barbara Cruver, sign in using one of the following options:

Donations are being accepted for: GUIDING EYES FOR THE BLIND INC.

Consider providing a gift of comfort for the family of Barbara Cruver by sending flowers. 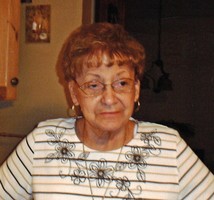 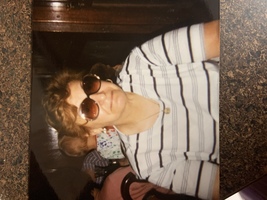 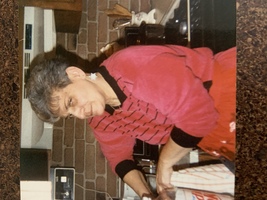