To share your memory on the wall of Jean Hodgart, sign in using one of the following options:

Provide comfort for the family of Jean Hodgart with a meaningful gesture of sympathy.

Consider providing a gift of comfort for the family of Jean Hodgart by sending flowers.

We encourage you to share your most beloved memories of Jean here, so that the family and other loved ones can always see it. You can upload cherished photographs, or share your favorite stories, and can even comment on those shared by others.

Posted Feb 11, 2020 at 10:22am
Charlie and girls , I am so sorry for your loss please accept my sincere sympathy.
It has been a long time since I have seen Jean, but have have very fond memories of her. We worked together long ago. I remember you picking her up from work and you and the girls walking in to get her.
Whenever I see ribbon candy it always reminds me of her.
With Loving thoughts,
Kate Duffy Hannon
Comment Share
Share via:
FG

Posted Feb 08, 2020 at 03:41pm
I did not know Jean well, but Scotland only turns out good people. I know her spouse thru the Masons, he is a fine gentleman and I know from experience that the loss of your life partner is devastating. Jean is at peace now, and Charles's time for healing.
Comment Share
Share via:
AY

Posted Feb 07, 2020 at 08:09am
I can't possibly pick one or two memories of my sister Jean....so I will just say that throughout my life, she has been there with wisdom, humor, compassion, understanding and honesty whenever I have needed her. I will miss those conversations at the kitchen table that always led us to laughter, tears and prayer. I will miss the way we sometimes looked at each other and knew what we were both thinking, and no words had to be spoken...My sister by blood, my sister in Christ... how very much I love you my sweet Jean.
Comment Share
Share via:
WW

Posted Feb 06, 2020 at 10:54am
Jean, there are no words adequate enough to describe how much you meant to me. My sister, my childhood champion, my teacher, my lifelong friend and mentor. I will miss you every day of my life. Until we meet again, rest in peace my beloved sister. 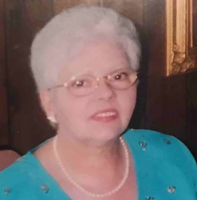 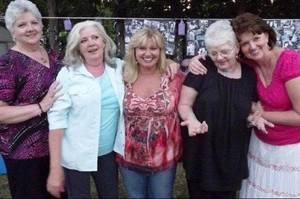 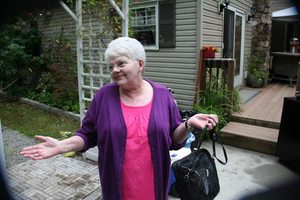 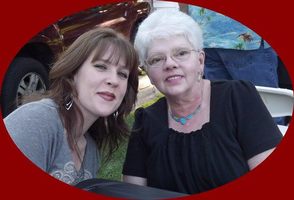