To share your memory on the wall of Edward Carnesale, sign in using one of the following options:

Provide comfort for the family of Edward Carnesale with a meaningful gesture of sympathy.

On Sunday, March 22nd, 2020, Edward E. Carnesale passed into eternal rest surrounded by his loving family in the comfort of his home.

Edward was born July 23rd, 1938 in the Bronx. He attended grade school at Our Lady of Mt Carmel in Mt Vernon, NY, and later attended Dewitt Clinton Highschool where he was an avid pitcher for the varsity team. His love for baseball continued with his neighborhood team the Bushnells and continued even further in the army where he pitched a no hitter. After high school in 1959 he married his high school sweet heart Rachel Coscia. Shortly after his marriage Edward was drafted into the United States Army where he would serve from 1961 to 1963 as a Lineman/Communication Specialist in Europe. After returning home and beginning a job at Sears Roebuck as a HVAC Tech, in 1964 he welcomed the arrival of his first daughter Maria-Lisa and two years later he welcomed his second daughter Elena. Edward would go onto work for Sears Roebuck for 37 years. Edwards love for baseball and sports would continue with him through out his life. He was an avid fan of the New York Yankees and the Dallas Cowboys; he would spend his Sundays watching the games with his family. In retirement he found a love for woodworking. He would find much joy in crafting wooden toys and models to then give them to others.

By his grandsons he will always be lovingly remembered as “Pepa”. He always made time for his grandchildren whether it be for lending a hand or offering wisdom and advice. Three words those he knew would use to describe him would be generous, kind and patient. His passing will leave a huge void for those who knew and loved him.
Edward is predeceased by his parents Anthony and Mary Carnesale, a sister Dorothy and a brother Joseph.

A private entombment service is to be held at Fishkill Rural Cemetery, 801 Route 9, Fishkill, NY. A memorial service will be announced at a later date. Arrangements are under the direction of McHoul Funeral Home of Fishkill, Inc., 1089 Main Street, Fishkill, NY. For online tributes please visit Edward’s book of memories at www.mchoulfuneralhome.com.
Read Less

Posted Mar 25, 2020 at 03:25pm
We're truly so sorry for the loss of such a wonderful man, Uncle Eddie! He was so genuine, kind, loyal and a big sweetheart. May he always live in our hearts. Sending our deepest condolences, love and prayers during the very difficult time. Much Love, The Haramis Family - Laura, Nick, Ally & Nicholas xoxo
Comment Share
Share via:
D

Posted Mar 25, 2020 at 08:54am
So very sorry to hear of Mr. Carnesale's passing. Our condolences to all his family and friends.
With Love from the McGuinness Family
Comment Share
Share via:

Posted Mar 24, 2020 at 02:00pm
We are so honored to have known Eddie for over 10 yrs. He always had a smile on his face and kind words to say. The boys LOVED spending time with him, especially out in the garage at his work station, making all sorts of wooden trucks, cars and sling shots!
We will all miss him tremendously!
Love,
All the Mauro's 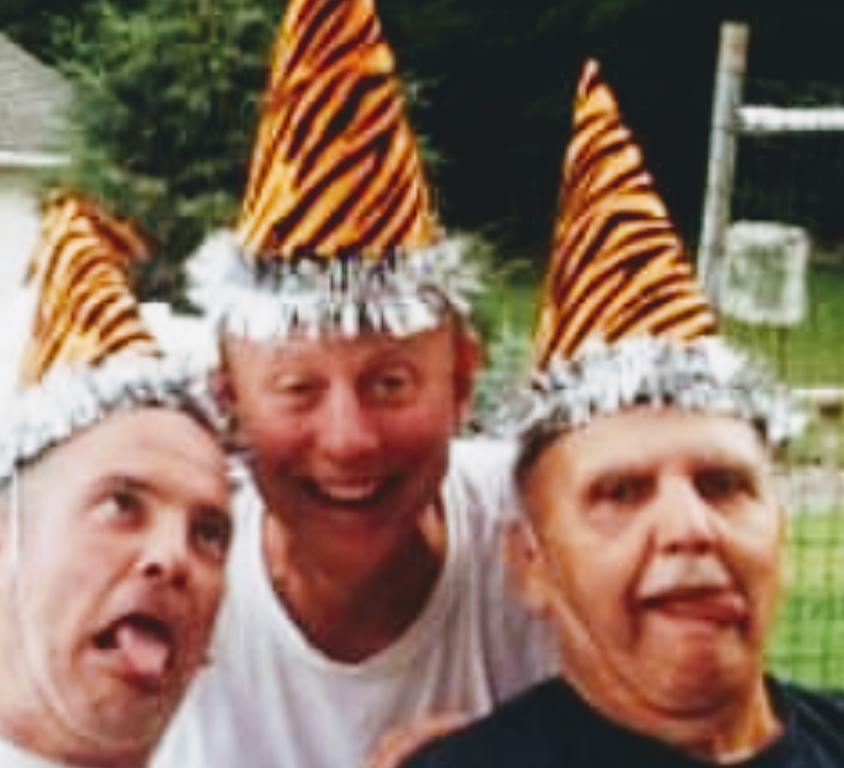 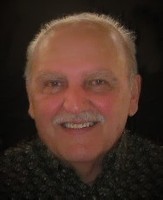 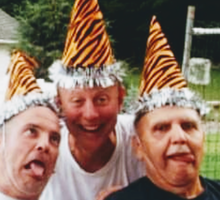 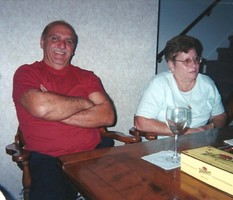 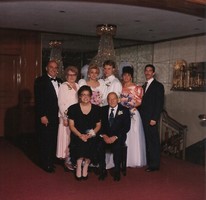