To share your memory on the wall of Louis Guzzo, Jr., sign in using one of the following options:

Provide comfort for the family by sending flowers or planting a tree in memory of Louis Guzzo, Jr.

Provide comfort for the family of Louis Guzzo, Jr. with a meaningful gesture of sympathy.

We encourage you to share your most beloved memories of Louis here, so that the family and other loved ones can always see it. You can upload cherished photographs, or share your favorite stories, and can even comment on those shared by others.

Posted Mar 28, 2020 at 09:35am
My favorite memories of Louis was writing him letters weekly while he was in the Navy and excited when he wrote me back. Sad I never saved them. When he was coming home he got dropped off on Tuckahoe Road and I was allowed to go meet him to walk home. My favorite part was the big hug and piggy back ride home. After the Navy when he was home for a little bit and enjoyed family barbecues. He dated Linda and we joined two families. We had great weekends and family time. It was fun going to Linda’s family vacation home at Candlewood Lake, lots of laughs! Louis and Linda got married, then started a family and I was a big part of this new beginning by becoming a God mother to their first child Elissa. It’s an honor and responsibility I don’t take lightly. Years later he took me and my children into his home without hesitation to help after my divorce. I visited him last Friday to say goodbye and came home, but he asked me back. I was able to be with him and his children the last week to say I love you to each other several times and on Tuesday night I blew him a kiss good night and he puckered his lips back to me. So I’ll keep that kiss with me forever. Goodbye sweet brother until we meet again. 💋💋 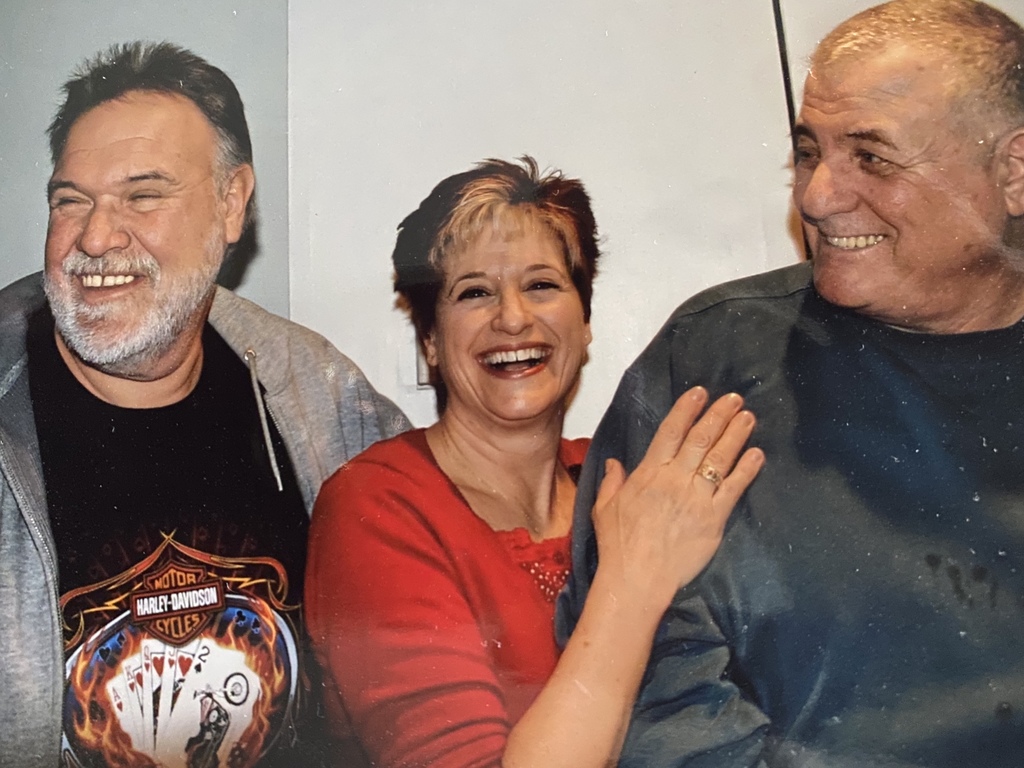 Posted Mar 28, 2020 at 09:12am
In memory of my big brother Louis, may this tree grow to be tall and strong as him. Love, Janet, Tommy and our children and grand children.

Posted Mar 27, 2020 at 10:36pm
I love you uncle Lou :) I will alway remember your hardy laugh and big smile. You will always be forever in my heart, I love and miss you. P.J.
Comment Share
Share via: 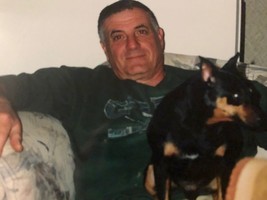 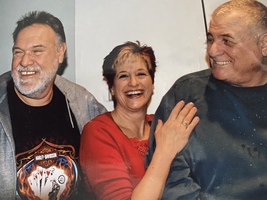