To share your memory on the wall of John Texiera, sign in using one of the following options:

Provide comfort for the family of John Texiera with a meaningful gesture of sympathy.

Print
STORMVILLE – John Texiera, 93, an area resident since 1988, died on March 28, 2020 at the Lutheran Care Center. He previously lived in Ossining.

John proudly served in the Merchant Marines during WWII. He was employed by Wescon Auto Repair in Ossining for over 20 years. He then worked at Cedar Manor Nursing Home for 15 years. In the last few years, he was employed by Hopewell Auto Parts before finally retiring at the age of 86.

John was one of the few people who started the volunteer Ossining Ambulance Corps. He was also an auxiliary Ossining police member and was a member of the East Fishkill Fire Department for over 20 years.

He is survived by his children, John J. Texiera, Jr. and his wife Joan of Mahopac and Carol A. Texiera Corsello and her husband Joseph of Stormville; his 7 grandchildren, and 6 great-grandchildren. In addition to his parents, John was also predeceased by his siblings, Manuel Texiera, Joseph Texiera, and Mary Cushman.

Private burial was held at Sleepy Hollow Cemetery. A memorial service will be held at a later date.

Donations may be made in his memory to St. Jude Children’s Research Hospital. Arrangements are under the direction of the McHoul Funeral Home. Please visit John’s Book of Memories at www.mchoulfuneralhome.com for online condolences, memorial donations, and service updates.
Read Less

Consider providing a gift of comfort for the family of John Texiera by sending flowers. 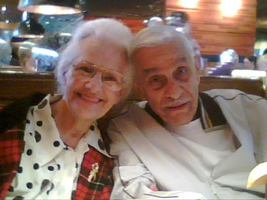 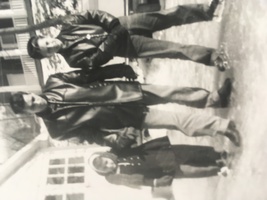 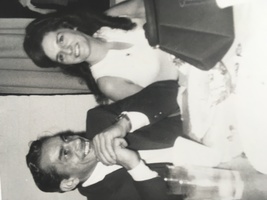