To share your memory on the wall of Patricia Wolfe-Mastro, sign in using one of the following options:

Consider providing a gift of comfort for the family of Patricia Wolfe-Mastro by sending flowers.

Posted May 04, 2020 at 12:49pm
PLease know that Pat was full of life and was always a person all looked up to. She is happy person and I know God has a special plan. Say hello to my mom Pat, you were friends with her throughout school. May you stay young forever! Love you, Barb Rodino
Comment Share
Share via:
C

Posted May 03, 2020 at 10:23am
Patty was one very special lady. She always had a beautiful smile for everyone & was very happy to see all loved ones, family, & friends. She will truly be missed by everyone who knew her. RIP Patty & God Bless. 🙏 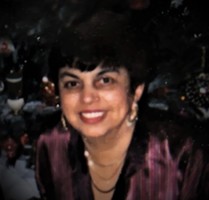 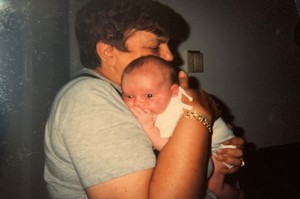 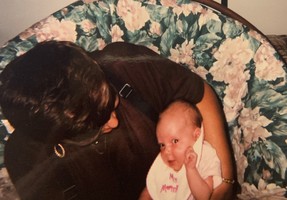 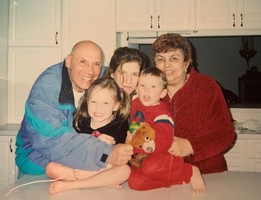