To share your memory on the wall of Adam Adam, sign in using one of the following options:

Consider providing a gift of comfort for the family of Adam Adam by sending flowers.

We encourage you to share your most beloved memories of Adam here, so that the family and other loved ones can always see it. You can upload cherished photographs, or share your favorite stories, and can even comment on those shared by others.

Posted Jun 18, 2020 at 09:26am
Uncle Stewart was always there at my little league games , took me to movies was always a friend when you needed one. There are so many fond memories that I still have of us having a good time. He will be greatly missed. Love you Uncle Stewart.
Billy 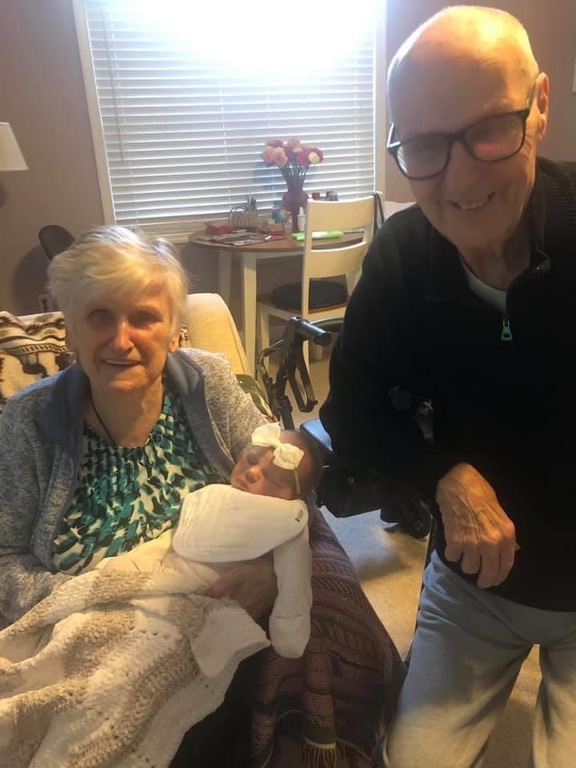 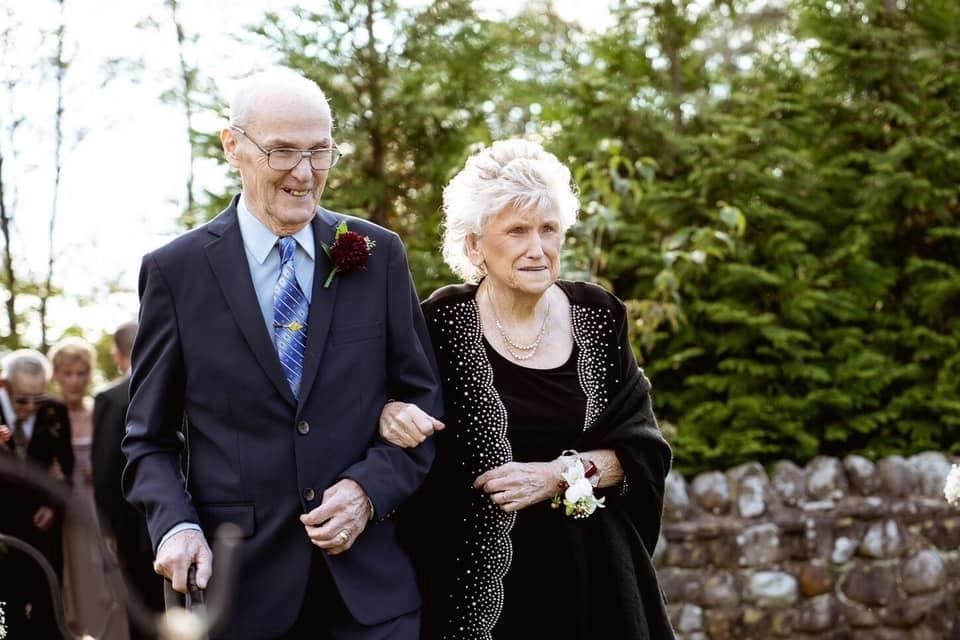 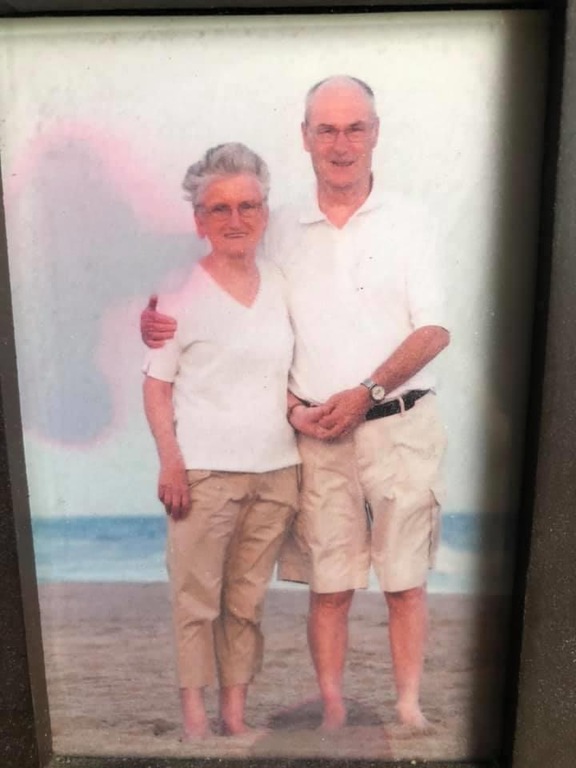 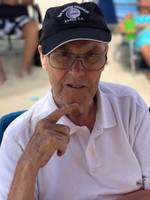 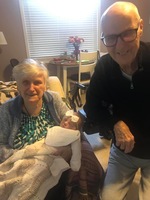 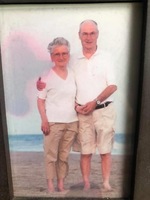 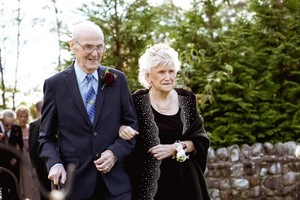