To share your memory on the wall of Ralph Vales, sign in using one of the following options:

Born in San Juan, Puerto Rico on May 13, 1933, he was the son of Angel and Ramona (Rivera) Vales. Ralph proudly served our country in the US Army during the Korean War. He was the owner and operator of Ralph’s TV in Brookfield, CT.

On September 3, 1956 in Brooklyn, Ralph married Anne Monaco who survives at home. He is also survived by his children and their spouses, Denise and Kevin Westervelt, and Ralph and Margaret Vales; his grandchildren, Joseph Vales, Breanna Vales, Olivia Vales, Kevin Westervelt, Michelle and Rob Stenko and Justine Westervelt; his great-grandson, Joshua Noble; and his brother, Charles Vales.

Calling hours will be held on Sunday from 12-3pm at the McHoul Funeral Home, Inc., 895 Route 82, Hopewell Junction. There will be a Funeral Service at 3pm. On Tuesday at 12pm, Ralph will be buried at St. Denis Church with military honors.
Read Less

Consider providing a gift of comfort for the family of Ralph Vales by sending flowers.

Posted Jul 02, 2020 at 08:07pm
Dad, words cannot describe how much you will be missed. We take solace in knowing that you are in a better place and that someday, we will be reunited. 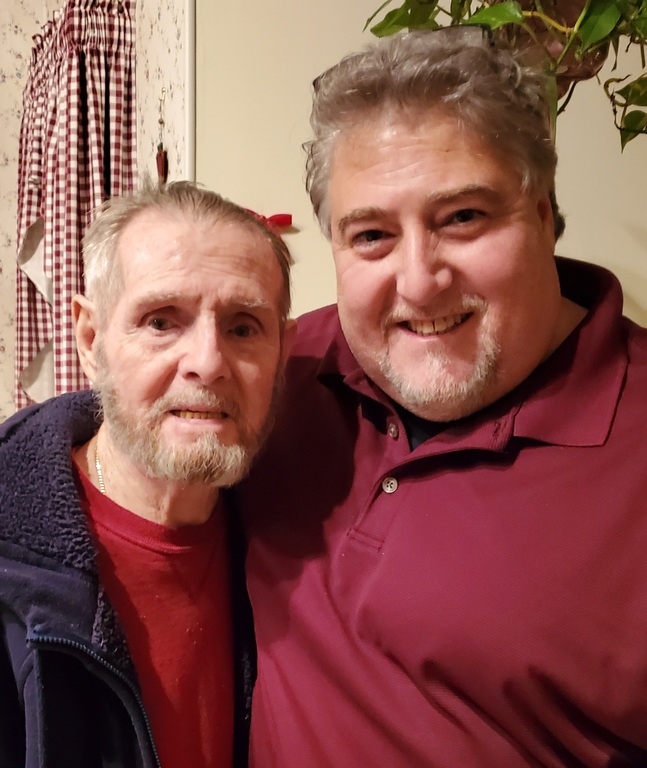 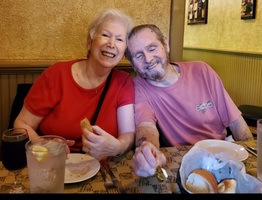 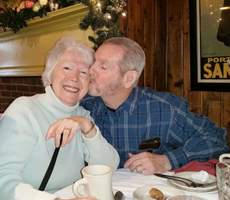 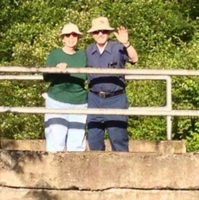 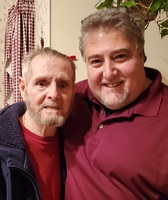