To share your memory on the wall of Richard Bowers, sign in using one of the following options:

Print
HOPEWELL JUNCTION – Richard C. Bowers, 78, an area resident since 2015, died on July 7, 2020 at Vassar Brothers Medical Center, surrounded by his loved ones. He previously lived in Miami, FL and Chicago, IL.

Born in Cushing, Iowa on January 23, 1942, Richard was the son of the late Wayne and Wilma (McCleery) Bowers. He graduated from the US Naval Academy in 1964 and proudly served in the US Navy during the Vietnam War. Richard spent 25 years in banking, as an executive of Continental Bank and Trust Company in Chicago, IL as well as president of the North Shore Bank in Brookfield, WI.

He will be dearly missed by his wife of 34 years, Challis (Lowe) Bowers, his children, David Bowers (Nora) of Grayslake, IL, Candice Swift (Patrick) of Hopewell Junction, and Daphne Lowe of Key Largo, FL, his beloved grandchildren, Ryan and Allison Bowers, Sadie Swift and her four siblings - Cameron, Peyton, Annika and Damon. He is also survived by his step mother Millie, his siblings, Michael Bowers (Jean) and Judy Stevens (Bob), and several nieces and nephews. In addition to his parents, Richard was predeceased by his daughter, Dawn Elizabeth Bowers, in 1999.

A memorial service will be held on Thursday at 6pm at the McHoul Funeral Home, Inc., 895 Route 82, Hopewell Junction. Donations may be made in Richard’s memory to ALS Foundation. Please visit his Book of Memories at www.mchoulfuneralhome.com.
Read Less

Consider providing a gift of comfort for the family of Richard Bowers by sending flowers.

Posted Aug 04, 2020 at 06:46pm
Challis I will miss Dick. May you find comfort in your cherished memories an knowing he loved you so much. Love Renee

3 trees were planted in the memory of Richard Bowers

Posted Jul 25, 2020 at 03:53pm
Will miss seeing you & talking on the driveway, under the giant silver maple tree. Thanks for being a great neighbor Dick.

Posted Jul 17, 2020 at 06:38pm
Dear Challis, My deepest sympathies to you and your family during this difficult time. May you find peace in the beautiful memories you hold dear. - Lynn Robinson Phillips 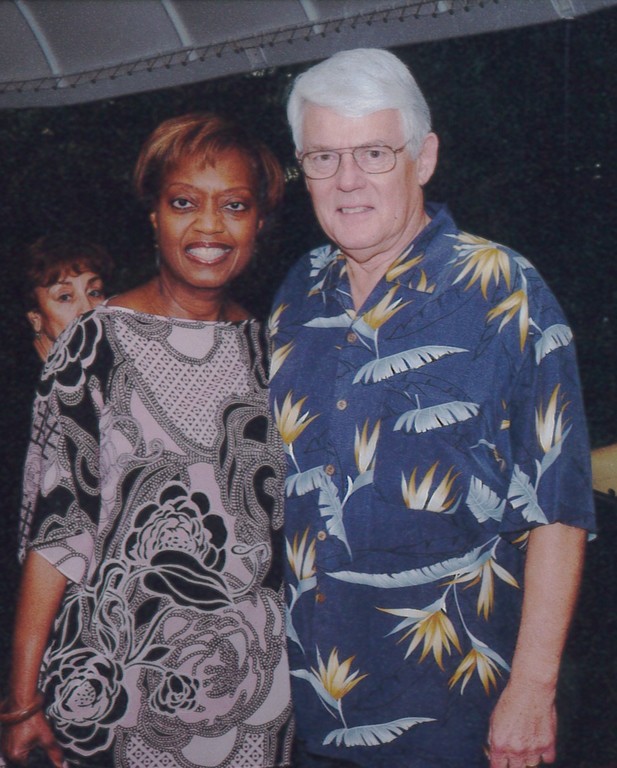 Posted Jul 14, 2020 at 03:31pm
Challis, The Phoenix Phillies wish you our warmest condolences. We are thinking about you during this difficult time. We care and love you so much.

Posted Jul 12, 2020 at 11:16am
I will miss my friend Dick Bowers. Every time I see a beautiful orchid, I will think of you. Thank you for the wonderful memories.
Lee Johnson
Comment Share
Share via: 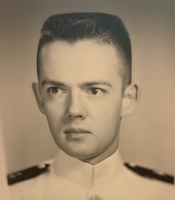 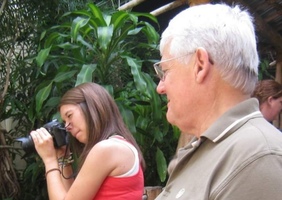 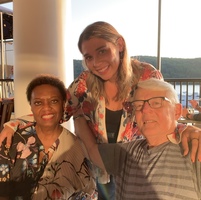