To share your memory on the wall of David Tedaldi, sign in using one of the following options:

Born on June 30, 1924 in New York City, he was the son of John and Mary (Mazzocchi) Tedaldi. David proudly served our country in ... Read More
EAST FISHKILL – David A. Tedaldi, 96, died peacefully on July 12, 2020 at Vassar Brothers Medical Center.

Born on June 30, 1924 in New York City, he was the son of John and Mary (Mazzocchi) Tedaldi. David proudly served our country in the US Army during World War II. He was employed as a Floor Engineer with Circle Flooring in Mount Vernon.

David enjoyed all sports, but his first love was always football. He was a devoted NY Giants fan for 75 years, not only as a fan but as a season ticket holder. He was a former softball coach for the Corona Hawks. Following his retirement, he worked with his daughters in the family craft business. He also enjoyed vacationing and traveling with his family and friends.

On April 25, 1953 at Our Lady of Sorrows Church in Corona, Queens, David married “his dear wife”, Marie Conti, who survives at home. They lived in Corona, Queens for many years. In 1958, they bought their home in Hopewell Junction, retiring there full-time in 1989. In addition to his wife, David is also survived by his daughters, Elaine Tedaldi-Lugo and Patricia Tedaldi; his sister, Marie Salerno; and several nieces, nephews, great nieces, great nephews, and his great, great niece, Savannah Grace. He was predeceased by his son-in-law, Ralph Lugo; his sister, Dorothy Rohan; and his aunt and Godmother, Delfina “Darcy” Mazzocchi.

Consider providing a gift of comfort for the family of David Tedaldi by sending flowers.

We encourage you to share your most beloved memories of David here, so that the family and other loved ones can always see it. You can upload cherished photographs, or share your favorite stories, and can even comment on those shared by others. 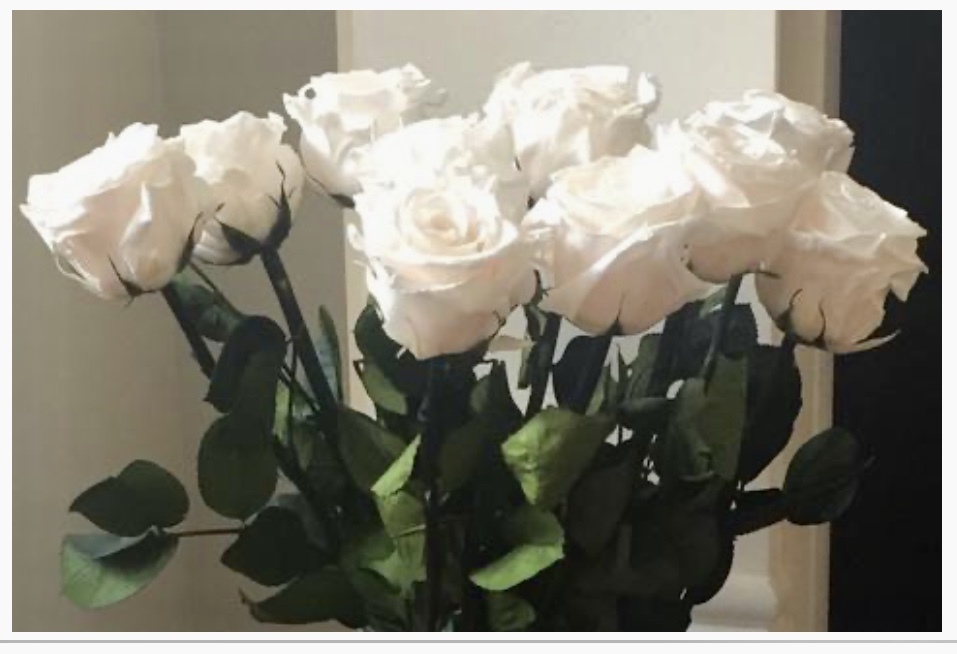 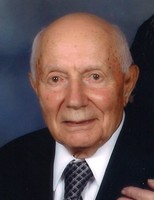 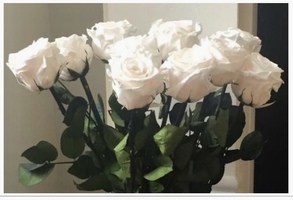