To share your memory on the wall of Dwight Moody, sign in using one of the following options:

Son of the late Dwight L. Moody, Sr. and Marie Hopper, he was born in Brownwood, TX on January 26, 1937. Dwight dedicated a career of service to his country as a member of the U.S. Air Force and retired as Captain in 1993.

On August 28, 1957, he married Nancy Boswell Burns at South Minster Presbyterian Church in Oklahoma City, OK. In accordance with his military service, they resided in several Air Force communities throughout the U.S. as they raised their family. They moved to Fishkill in 1973.

Dwight was predeceased by Nancy on August 9, 2019.

The memorial service will be private. Relatives & friends can view the service via livestream at www.mchoulfuneralhome.com on Friday, September 11th at 4pm.
Memorial donations may be made to benefit the Disabled American Veterans at Castle Point, 41 Castle Point Road, Wappingers Falls, NY 12590 (www.dav.org).

Arrangements are under the direction of McHoul Funeral Home of Fishkill, Inc., 1089 Main Street, Fishkill. For online tributes and livestreaming information, visit Dwight’s Book of Memories at www.mchoulfuneralhome.com.
Read Less

We encourage you to share your most beloved memories of Dwight here, so that the family and other loved ones can always see it. You can upload cherished photographs, or share your favorite stories, and can even comment on those shared by others.

Posted Sep 15, 2020 at 05:22am
It is with sincere condolences that I offer my prayers to the family of Dwight. I worked with “Captain” in the Photo Lab at Stewart for over 8 years and enjoyed his stories. I must say your father was a stand up guy and genuine. He was easy to talk to, get along with and personable. I haven’t seen him in nearly 25 years but “Thank you” for sharing him with the 105th. He certainly played a role in making me who I am today. 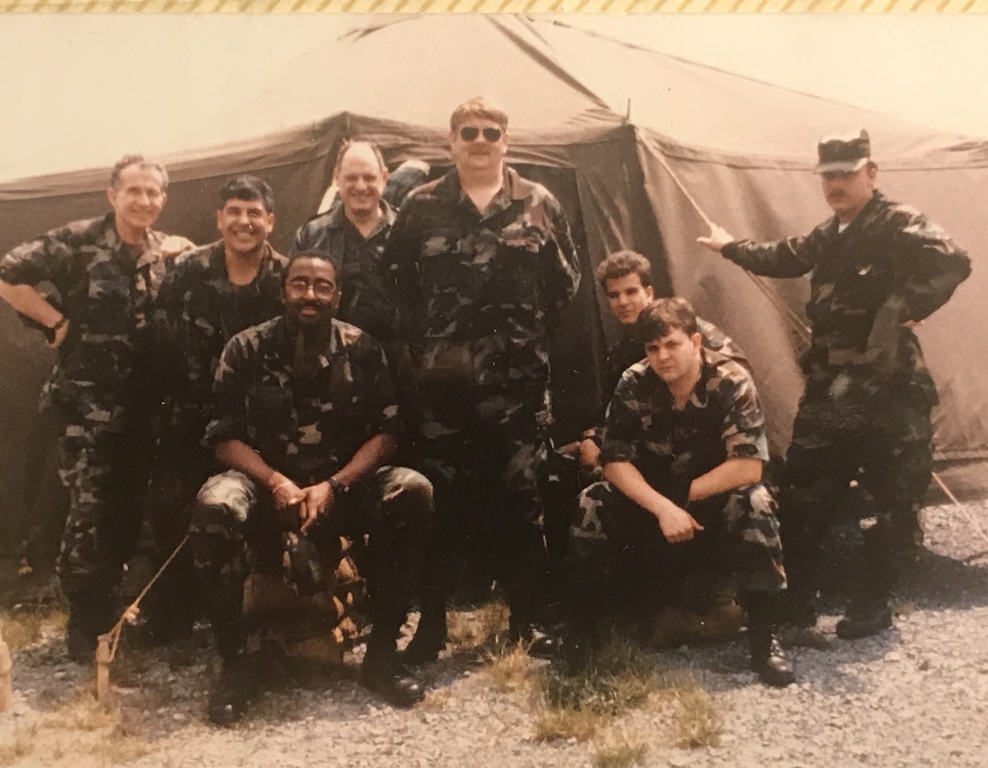 Posted Sep 10, 2020 at 09:26am
Our family was so sad to hear the news of Dwight's passing this week. How I loved singing in choir with your parents whenever I got the chance. He and your mom were such special people and I know the hole you must feel in your family is huge. We pray for peace and comfort for you all as you mourn his passing during these strange and difficult times. May you find comfort in each other and through fond memories, both your parents live on in all our hearts.
Comment Share
Share via:
ND

So vividly remember your Dad & Mom sitting in the Church choir guiding us in singing during Sunday morning worship. A treasured memory.

You are a beautiful family, we will keep you all in our prayers during this difficult time in your lives.

Our heartfelt sympathy to all of you as you mourn the passing of Dwight. If you can think of all you gained by having him as your father, grandfather, and friend, then perhaps the feeling of loss will not prevail as you cherish fond memories.

After your mother passed away, Dwight used to call me on Saturday evenings to check in on what the Choir was doing for Sunday. In all the years we knew your Mom and Dad, I don't think he ever shared as much conversation as he did at those times. I was happy to listen and walk down Memory Lane about some of the fun times shared. He missed Nancy so much and now we rest in the "Blessed Assurance" that they are together once again.

Dwight possessed many talents, chiefly a great tenor, and his voice added a lot to our Choir. We will miss his jokes as he would once in awhile crack us up with his comments, sometimes right in the middle of rehearsal and of course, sitting close to him, it was hard to contain oneself.

May the burden of your bereavement be made lighter, knowing others are sharing the load. 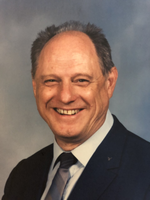 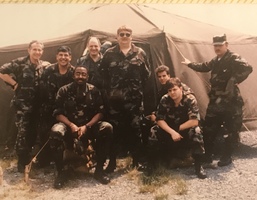