To share your memory on the wall of Richard Bondi, sign in using one of the following options:

Rick passed away on September 5, 2020 after battling cancer. Rick was born in the Bronx, to Rosario and Wanda Bondi, and lived for many years in Mahopac, NY. He served in the Uni... Read More
Richard Anthony Bondi (Rick), 77, Putnam Valley, New York.

Rick passed away on September 5, 2020 after battling cancer. Rick was born in the Bronx, to Rosario and Wanda Bondi, and lived for many years in Mahopac, NY. He served in the United States Naval Reserve and is a veteran of the New York City Police Department. He earned his law degree while on the force, and was an attorney at the Bronx County Family Court.

Donations in memory of Richard Bondi may be sent to the Leukemia & Lymphoma Society or the Cancer Research Institute. Please visit Rick's Book of Memories at www.mchoulfuneralhome.com.
Read Less

Consider providing a gift of comfort for the family of Richard Bondi by sending flowers.

Posted Sep 12, 2020 at 09:39pm
Rick was a good friend of my husband. They would meet at monthly lunches with other keen conversationalists to discuss books, travel, photography, art and life’s ups and downs. It was there that I met Rick and Pat. We soon became good friends, with more in common than we knew at the time. Over the last few years we shared lively discussions and more somber medical information, either at various restaurants or in our homes. When Michael got cancer, Pat And Rick (with his wonderful sense of humor as well as irony) helped to keep our spirits up and since Michael died in 2019, Rick and Pat kindly offered me company and compassion. Sadly, I couldn’t join you today to pay my respects and offer my condolences to the whole family due to being in Covid-19 lockdown pre-surgery. I really would have liked to bid farewell to a genuinely sincere, interesting, intelligent and charmingly charismatic man.
Comment Share
Share via:
DB

Thank you so much, Denise & Monique! Our dad loved nature and it’s so thoughtful of you to plant a tree in his memory. -with love, all the girls
LL

Posted Sep 09, 2020 at 02:09pm
Ray and I met Rick on a vacation he and Patricia (my cousin) took to meet us at my brother's (Herb) in Caledonia, New York. We enjoyed his smile and his tales he told all of us. Our prayers go out to the entire family. Ray and Lucille Link, Indianapolis, IN.
Comment Share
Share via:
CA

Thank you, Lucille & Ray. He sure had a lot of good tales; glad you enjoyed your time with him.
EF

Posted Sep 08, 2020 at 06:17pm
We had the opportunity to meet Rick on one of his many travels which took him and Patricia to California.
We will miss him, his emails and photography.
We will be donating to the American Cancer Society as a memorial to his name. 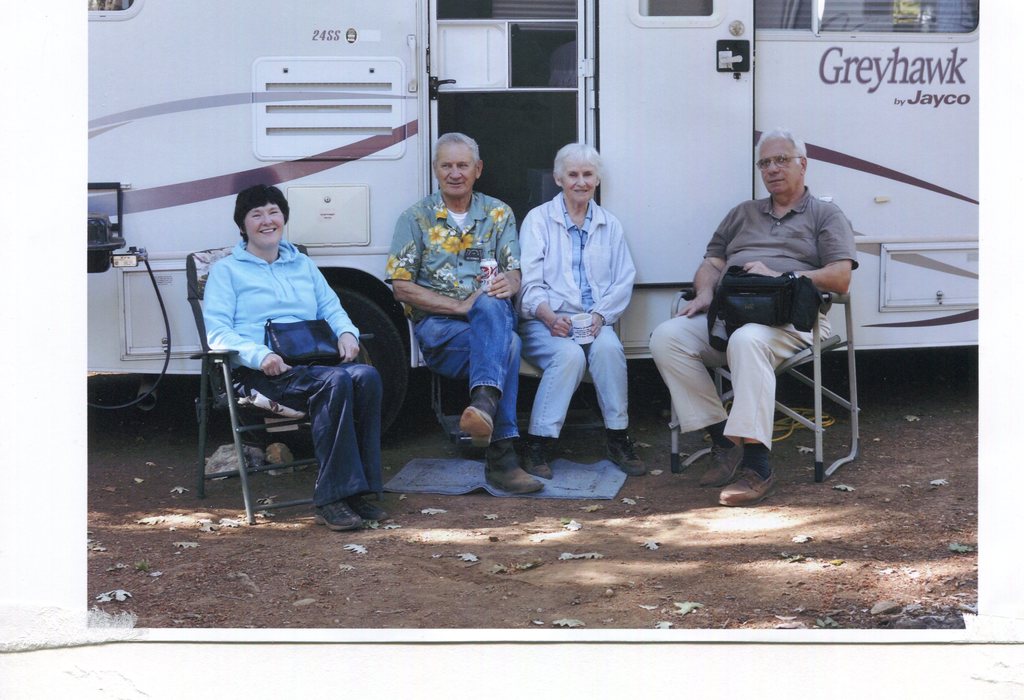 Thank you, Ed & Eileen, Our dad sure loved traveling and photography. Thanks for the memory and the photo! 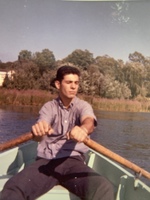 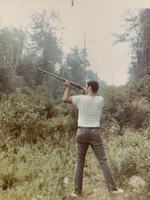 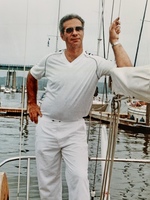