To share your memory on the wall of Barbara Hillier, sign in using one of the following options:

Print
EAST FISHKILL – Barbara “Bobbi” Hillier, 50, an area resident for seven years and formerly of Long Island, died on October 21, 2020 at her home.

Born in Lawton, Oklahoma on July 24, 1970, she was the daughter of Robert Kujawski and... Read More
EAST FISHKILL – Barbara “Bobbi” Hillier, 50, an area resident for seven years and formerly of Long Island, died on October 21, 2020 at her home.

Born in Lawton, Oklahoma on July 24, 1970, she was the daughter of Robert Kujawski and the late Diane Dziemianowski Varacek. Bobbi was a gifted guitarist who played in the Long Island rock band “Pete Less” for many years. She was well known for her signature hot pink Ibanez Flying V guitar. She was also a talented visual artist and writer. She was a tremendously loving and caring individual who had a great affection for animals

On June 21, 2001 in Freeport, Long Island, Bobbi married Kenneth Hillier who survives at home. In addition to her husband and father, she is also survived by her siblings, Anna Kujawski, and Justin Kujawski and his wife Deirdre; her niece and nephews, Chloe and Dylan; her stepfather, Joseph Varacek; her aunts and uncles, Boo and Steve, Michael and Donna; and her cousins, Lauren, Hope, Kaitlyn, Elijah, Bella and Claire; and many friends.

Services will be private.

In lieu of flowers, memorial donations may be made to worldwildlife.org.
Read Less

Posted Oct 25, 2020 at 02:20pm
She was always a kindhearted soul, with a quick wit and a funny joke. We hope these trees give others a chance to relax and enjoy a beautiful day.

3 trees were planted in the memory of Barbara Hillier

That means so much - thank you Keith and Claire. xoxo
JS

Posted Oct 31, 2020 at 04:51pm
Dear Anna, Justin, Bob, Aunt Bob and family,
I am so sad and sorry to learn that Bobbi died. Although I haven't seen her since her teenage years, I have such strong memories of what a unique individual she was. She was always so quick-witted, funny in a dry way, and most especially, kind and patient with Justin and Erin (you were too Anna!) I can only imagine that she carried these qualities and more forward into her adult life to the benefit of her family and friends. I am so very sorry for your loss.
Joanne Sauter
Comment Share
Share via:
JS

Posted Oct 27, 2020 at 05:32am
Bobbi,
Your first ice skating venture(sorry). Robbies Guitar center held an Ibanez demo day, a couple of hundred all male band members
attended. You asked to try a Flying V. The rest is history, you blew the roof off the store. All the guys were not believing what was happening, a girl was teaching a lesson. What a beautiful moment. Bobbi you are so missed by all of us. You can now sing at night, your broken wings have healed Fly Bobbi Fly. I miss you.
Dad
Comment Share
Share via:
AK

Posted Oct 25, 2020 at 05:34pm
I love you Bobbi. I know we are good but we will fully square up when we hang out again. My heart is broken but you will always be with me and that will help see me through things - as it has been since we were born. Keep jamming and practicing, please - I still want to hear you play "Wiser" for me - you're not off the hook for that. Little Twin Stars we are, and music will soothe us always. Look at the stars for me from there, and I will look at them for you from here. Remember our secret knock, and know that I am forever your twin and you are mine. Burquita-boom-boom, aloka in your gay-gay, eshawokka model loobis. I'm just a dream away, Babbitt - you know where to find me. Love forever, your favorite Hate Tank, Anna. 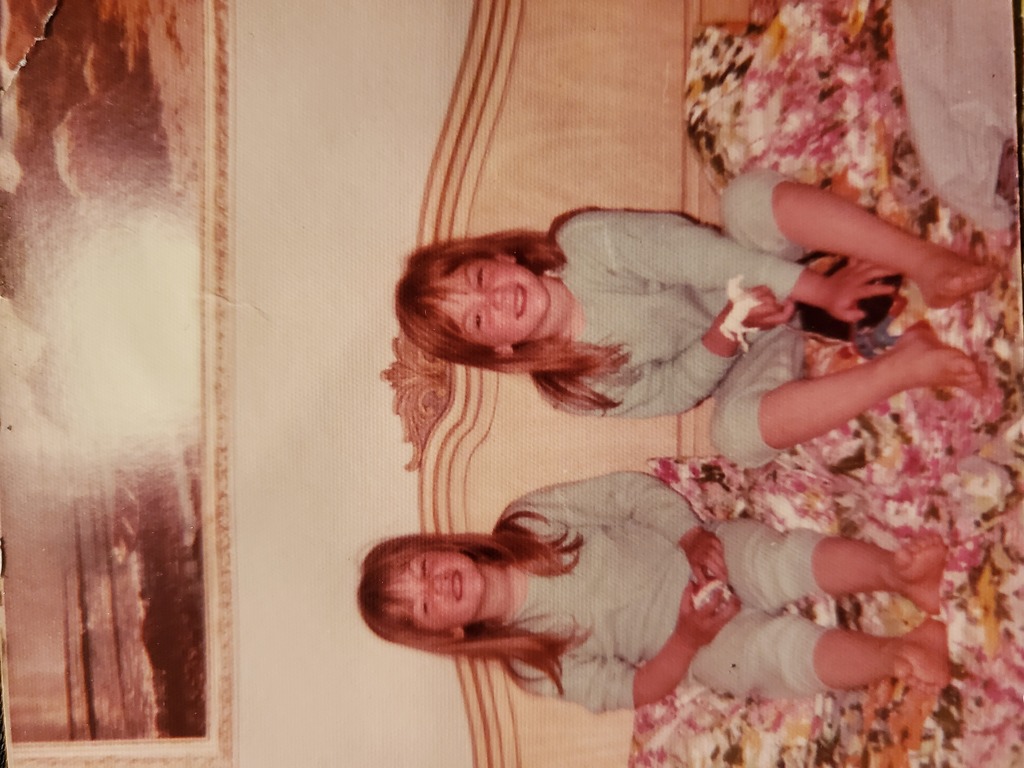 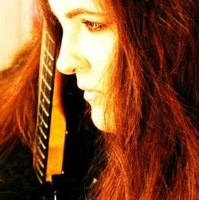 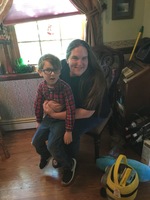 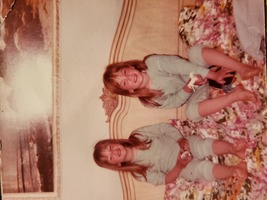 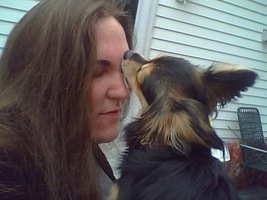