To share your memory on the wall of Patrick Manning, sign in using one of the following options:

Print
EAST FISHKILL – Patrick B. Manning, 84, died peacefully on October 27, 2020 at his home surrounded by his family. He will forever be remembered as a beloved husband and father.

Born in New York City on May 26, 1936, he was the son of J... Read More
EAST FISHKILL – Patrick B. Manning, 84, died peacefully on October 27, 2020 at his home surrounded by his family. He will forever be remembered as a beloved husband and father.

Born in New York City on May 26, 1936, he was the son of James and Lila (Howe) Manning. He was raised in the Town of Beekman by his foster parents, Katherine and Peter Kelly. He graduated from Arlington High School in 1954 and attended Dutchess Community College. He proudly served our country in the US Navy aboard the USS Valley Forge and USS Valcour. He was employed as an Electrical Engineer with IBM in East Fishkill until his retirement in 1986. He worked side by side with his wife at Rand Manning Real Estate for many years.

Patrick was a parishioner of St. Denis Church in Hopewell Junction. He was a member of the Italian Center and the Elks, and sang with the Poughkeepsie New Yorkers. He also enjoyed golfing and hunting, but more than anything, he loved his family.

On October 2, 1964, Patrick married the love of his life, Doris J. Cooke, who survives at home. He is also survived by his son the Honorable Patrick Robert Manning and his wife Christine; his grandchildren, Harrison Patrick Manning, Logan Thomas Manning and Alexandra Elizabeth Vittorini; his sister, Mary Manning Heitz and her husband Ken; and many nieces and nephews. He was predeceased by his siblings, James, Thomas, John and Joseph Manning, and Catherine Manning Dabe; and his nephew, Kevin Manning.

Calling hours will be held on Friday from 4-8pm at the McHoul Funeral Home, Inc., 895 Route 82, Hopewell Junction. The Mass of Christian Burial will be offered on Saturday at 10am at St. Denis Church, 602 Beekman Road, Hopewell Junction followed by interment in St. Denis Cemetery.

Consider providing a gift of comfort for the family of Patrick Manning by sending flowers.

We encourage you to share your most beloved memories of Patrick here, so that the family and other loved ones can always see it. You can upload cherished photographs, or share your favorite stories, and can even comment on those shared by others.

Posted Oct 29, 2020 at 05:15pm
The kindest man who always had open arms to welcome anytime. Caring and selfless always. Appreciated The hours and many many many houses we looked at over the years together. Just wish you were in good health to see the renovations on our latest house you helped us with. A Forever family friend to my parents, siblings, husband and children. You will be in my heart forever and your memory lives on. RIP. Heaven is lucky to have you.
Forever your BK 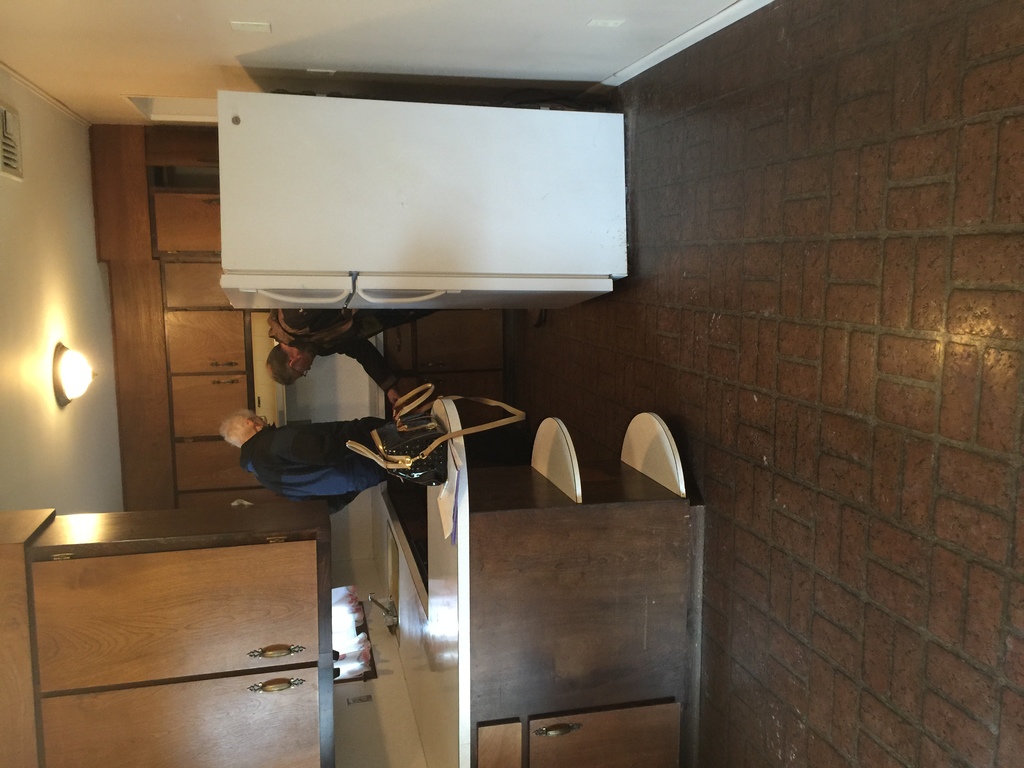 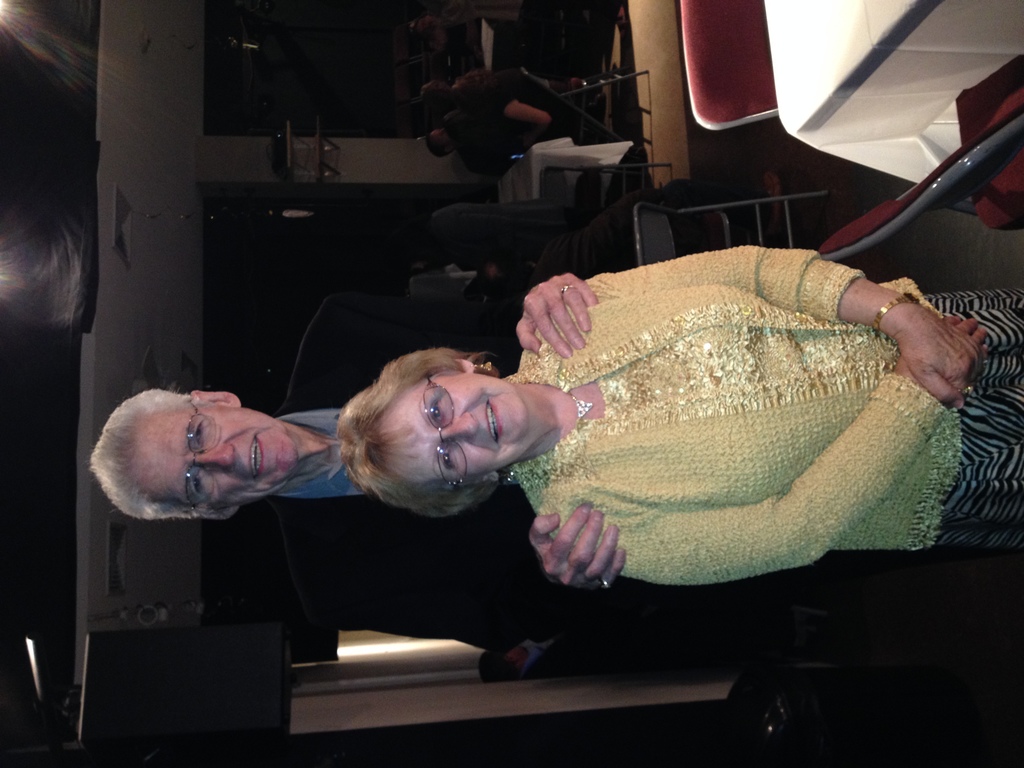 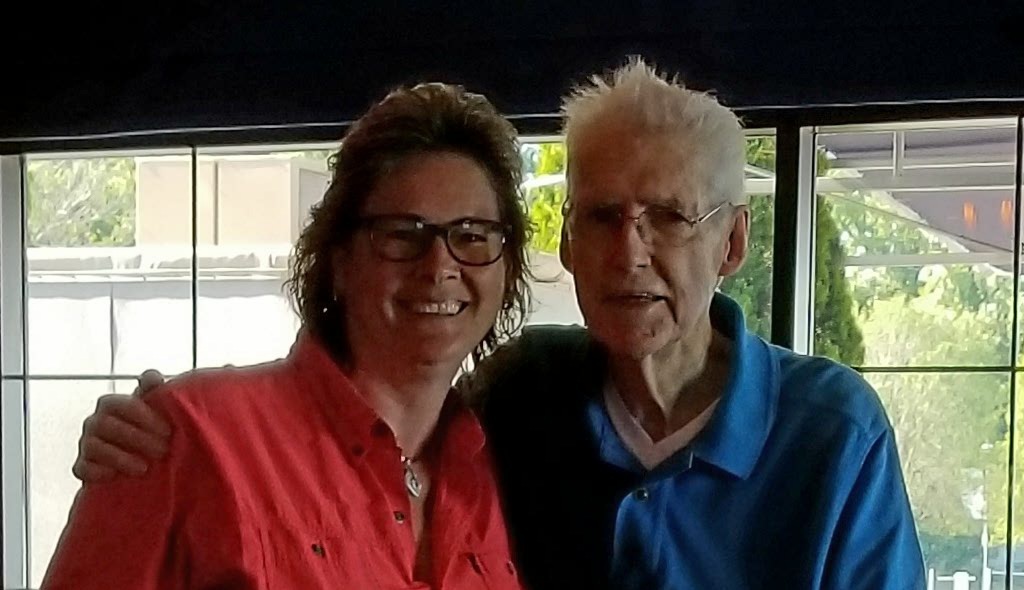 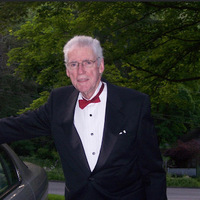 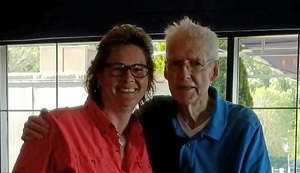 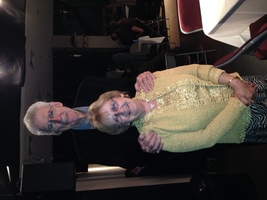 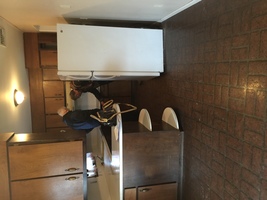