To share your memory on the wall of Romano Mollicone, sign in using one of the following options:

Romano is survived by his wife Anna (Fraioli) Mollicone, his son Lorenzo B. Mollicone of Miami, Fl., along with his twin brother Stefano Mollicone, his wife Dolores, and their children Brittany, Steven, and Kristen with husband Mark, and their sons, Theodore and Nathanial, who all reside in Montgomery, NY; and his youngest son, Romano Mollicone Jr., his wife Linda, and their children Isabella, Ashley, and twins Andrew and Christopher, who reside in Hopewell Jct. Romano is also survived by his sister’s Rosa and Anna (Italy), brother in-laws Pompeo Fraioli (Italy) and Carmine Fraioli with wife Michelina (Yonkers), and many nieces and nephews here and in Italy.

PLEASE NOTE: In compliance with NYS guidelines, social distancing and face masks will be required. Since capacity may be limited, all attendees should be prepared for potential extended waiting periods.
Read Less

Consider providing a gift of comfort for the family of Romano Mollicone by sending flowers.

We encourage you to share your most beloved memories of Romano here, so that the family and other loved ones can always see it. You can upload cherished photographs, or share your favorite stories, and can even comment on those shared by others.

Posted Jan 19, 2021 at 08:39am
Romano, from my family to yours,
Expressing our sincere thoughts and prayers for your father in this time of loss. May all his fond memories be with you and your family always.
With Love, The NeVoLa's
Comment Share
Share via:
RC

Posted Jan 19, 2021 at 08:03am
Hello Uncle Romano, we want to remember always smiling, a beautiful person with a wonderful family, you will miss everyone, even your sister Rocca mentioned you often, unfortunately she is no longer there we hope so much that you will find yourself in heaven and together you will protect our. families, from us ours. deepest condolences Calderari Family G.franco Roberta and Barbara 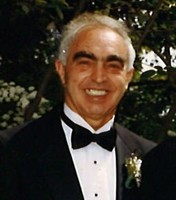 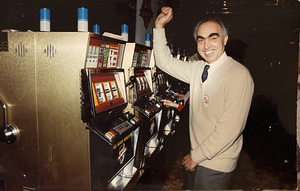 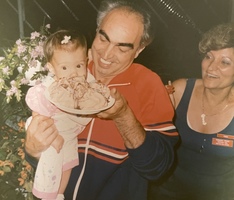 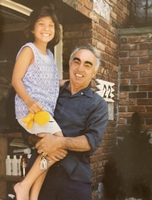