To share your memory on the wall of Barbara Heverly, sign in using one of the following options:

Print
EAST FISHKILL – Barbara Heverly, 66, an area resident for 22 years and formerly of Hawthorne, passed away peacefully at her home on March 21, 2021 following a courageous battle with cancer.


Born in White Plains on February 5, ... Read More
EAST FISHKILL – Barbara Heverly, 66, an area resident for 22 years and formerly of Hawthorne, passed away peacefully at her home on March 21, 2021 following a courageous battle with cancer.


Born in White Plains on February 5, 1955, she was the daughter of Thomas and Sophie (Dandreano) Palamara. Barbara was employed by Community Based Services in North Salem, and had previously worked for Union Carbide, Prestone Products and PARK.


On October 13, 2001 in Fishkill, Barbara married Kenneth Heverly who survives at home. She is also survived by her children and their spouses, Edward Hauser, Kari and Tony Bartholoma, Daniel Heverly and Alison Fournier, Matthew Heverly and Deidre St. Peter; her grandchildren, Ariana, Eden, Fiona, Liam, Savannah, Edward, Cash, Kayden and Everett; her brother, Thomas Palamara and his wife Terry; her brother-in-law, Ian McLean; and her nieces, Kristen and Dawn Palamara. In addition to her parents, she was also predeceased by her sister, Patty McLean.


A private memorial service will be held in the future.


Memorial donations may be made to the American Cancer Society or Hospice of the Hudson Valley. Please visit Barbara’s Book of Memories at www.mchoulfuneralhome.com.
Read Less

Posted Mar 24, 2021 at 03:11pm
Dear Ken and family, I am so sorry to hear about Barbara passing away. I truly enjoyed working with her at CBS! She was a very sweet, caring person. She was always helpful! She will be truly missed! My prayers are with you and your family at this time.
Truly, Coleen Filingeri
Comment Share
Share via:
SB

Posted Mar 23, 2021 at 11:57am
So Sorry to hear of Barbara's passing. Our thoughts and prayers are with her family and friends.
Sue, Parker & Charlotte Bushee
Comment Share
Share via: 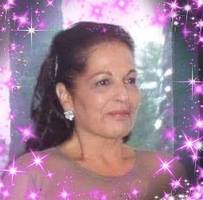 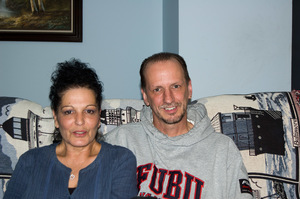 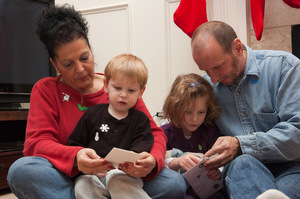