To share your memory on the wall of Barbara Hopper, sign in using one of the following options:

Born in Beacon on June 14, 1927, she was the daughter of Irving and Anne (Coffin) Picard. Barbara was an English Teacher at Rom... Read More
BEACON - Barbara Picard Hopper, 93, a lifelong resident of Beacon, died peacefully at home on April 3, 2021.

Born in Beacon on June 14, 1927, she was the daughter of Irving and Anne (Coffin) Picard. Barbara was an English Teacher at Rombout Middle School and Beacon High School for 30 years until her retirement in 1988. She was a parishioner of St. John the Evangelist Church in Beacon, and a member of Melzingah Chapter, Daughters of the American Revolution, Dutchess Golf Club in Poughkeepsie and the Southern Dutchess Golf Club in Beacon. Her passion was golf, she often spoke about living across from the Country Club when she was a youngster and would practice on the green in her bare feet!! She won many a tournament showing off her prizes! Barbara also loved to play tennis, swim, and ski, and was an avid reader. A very early career was rowing her father's boat as he fished! Barbara also enjoyed traveling after retirement.

She was admired and respected by thousands of students she touched. Barbara would come to the baseball field to watch one of her grandsons and would end up on the bleachers with kids all around doing homework. They would come with backpack, ready for Barbara! Comment from of a student, "May she rest in peace knowing she educated hundreds, probably thousands, of Beacon's kids. Most of us will never forget her!” and " she was the best teacher I ever had!”

On June 30,1969, Barbara married Thomas Hopper who predeceased her on May 13, 2014. She was also predeceased by her daughter, Gina Bopp, on April 18, 2017.
Survivors include her son and daughter-in-law, Paul and Janet Tasetano; her son-in-law, Wayne Bopp; her grandchildren, Justin Tomlins, Jared Tasetano and Seth Tasetano; her great-granddaughter, Chloe Tomlins; her sister, Jeanne (Picard) Johnson; and her nephew and niece, Lars Johnson and Laura (Johnson) Green.

HUGE thank you to Hudson Valley Hospice and her caregivers Yul Barry, Cleon Minor & Brittany Campbell for the dedication to the very end!

Calling hours Wednesday 9-10:30am at the McHoul Funeral Home of Fishkill, 1089 Mains Street, Fishkill. The Mass of Christian Burial will be offered on Wednesday at 11am at St. John the Evangelist Church followed by interment in St. Joachim's Cemetery.

In lieu of flowers, donations may be made to Hudson Valley Hospice or Alzheimer's Association. Please visit Barbara ‘s Book of Memories at www.mchoulfuneralhome.com.
Read Less

Consider providing a gift of comfort for the family of Barbara Hopper by sending flowers.

Posted Apr 06, 2021 at 06:27pm
To family and friends very sorry for your lost .I taught with Barbara for many years and will always have fond,fun memories of Barbara.God bless and keep the faith . Gary Humphrey
Comment Share
Share via:
BR

Posted Apr 06, 2021 at 05:46pm
So many great memories of Pic (Barbara) and her family. She was a good friend of my mother's. Best memories! Spending time at the pool or lakes our mothers would take us to. Trip to Maine. Helping my mom(Barbara) when she had cancer. Visiting Pic when she had Alzheimer's. I visit her at her house and knocked. When the person came to the door all I could think of was can I see Pic not knowing her real name was and could not remember her last name. They told me to come back later, I did, and Gina was there. When Pic said her memory was not good, always laughing, I said well I am the fool who never knew your real name. Other visits she always was laughing. Will miss her. Photos are from the Maine trip 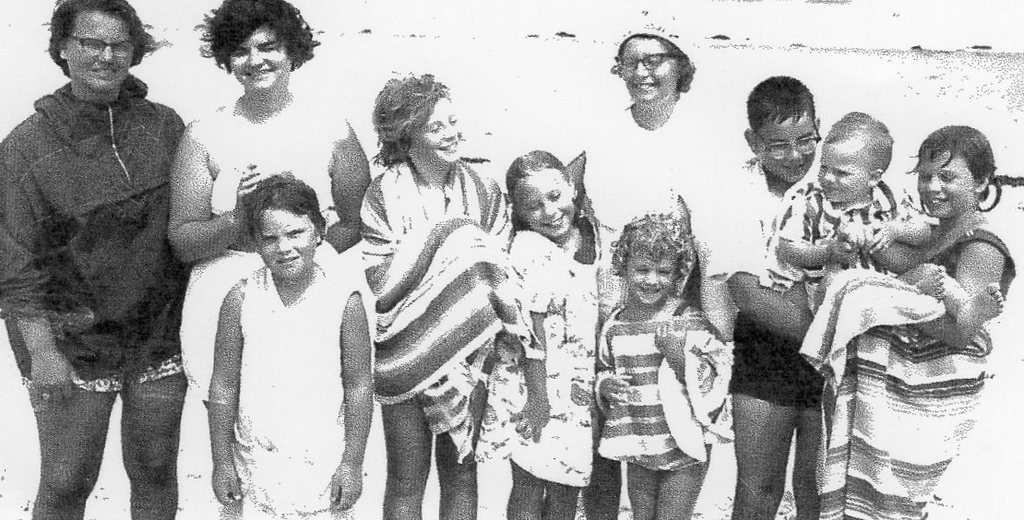 Posted Apr 06, 2021 at 10:28am
So very sorry for your Loss. I was Blessed to have her both in Rombout and High School as my English Teacher - she was amazing.
Comment Share
Share via: 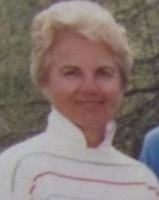 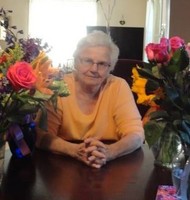 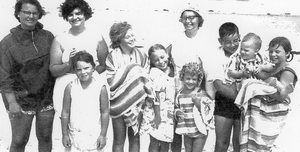 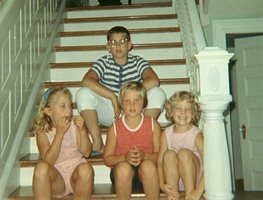