To share your memory on the wall of Gene Mentzer, sign in using one of the following options:

Print
WAPPINGERS FALLS – Gene D. Mentzer, 94, an area resident since 1950, died peacefully at home on May 6, 2021. He previously lived in Pennsylvania.

Born in Martinsburg, PA on April 22, 1927, Gene was the son of the late George and Myra (Smith) Mentzer. He proudly served in the US Air Force during WW II. Gene was employed as an engineer at IBM in East Fishkill for over 39 years until his retirement in 1987.

Gene was an avid fisherman who also enjoyed gardening, reading, and living a healthy lifestyle. A graduate of Penn State, he was a lifelong advocate of education.
Gene is survived by his children, Kim Derry and her husband Brian of Burlingham, Karen Stoutenboro and her husband Russell of Red Oaks Mills, Marcia Losow and her husband Michael of Florida, and Melanee Mentzer of Wappingers Falls; his grandchildren, Kellie, Ryan, Kara, Russell, Sasha, Samuel, Michael, and Matthew; and his 7 great-grandchildren.

In addition to his parents, Gene was also predeceased by his wife of 59 years, Jean Mentzer in 2012; and his son, Mark Mentzer in 2008.

A graveside service will be held on Saturday, June 19, 2021 at 10: 45 am at Poughkeepsie Rural Cemetery, 342 South Avenue, Poughkeepsie. Donations may be made in Gene’s memory to Alzheimer’s Association. Arrangements are under the direction of the McHoul Funeral Home of Fishkill, Inc. Please visit Gene’s Book of Memories at www.mchoulfuneralhome.com.
Read Less

Consider providing a gift of comfort for the family of Gene Mentzer by sending flowers.

We encourage you to share your most beloved memories of Gene here, so that the family and other loved ones can always see it. You can upload cherished photographs, or share your favorite stories, and can even comment on those shared by others. 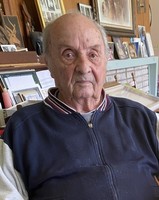 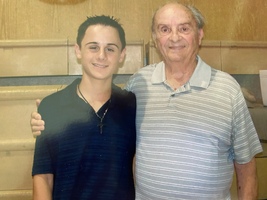 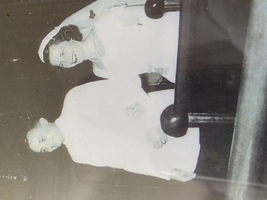 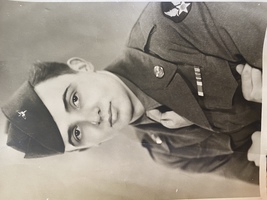