To share your memory on the wall of Lucinda Franks Morgenthau, sign in using one of the following options:

Read about Lucinda’s extraordinary life and career in the wonderful obituaries from the New York Times and the Washington Post.

In lieu of flowers, we request a donation in her name be made to either of the two charities:
The Vassar Haiti Project
American Cancer Society

A livestream of the funeral service will take place at 11 a.m. on Tuesday, May 11 and can be accessed on the Funeral Home's Web Channel.

Consider providing a gift of comfort for the family of Lucinda Franks Morgenthau by sending flowers.

We encourage you to share your most beloved memories of Lucinda here, so that the family and other loved ones can always see it. You can upload cherished photographs, or share your favorite stories, and can even comment on those shared by others.

3 trees were planted in the memory of Lucinda Franks Morgenthau

Posted May 14, 2021 at 11:34pm
When I met Lucinda in the Turks & Caicos recently, I knew I had met someone very special, gifted and kind. I am so very sorry for your loss.

Posted May 11, 2021 at 05:27pm
I say this with affection: Lucinda was one tough Broad. She always brightened my day. when she was around. It was a pleasure to have known her.
Comment Share
Share via: 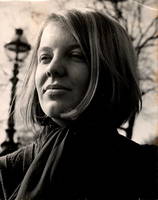 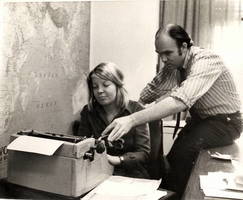 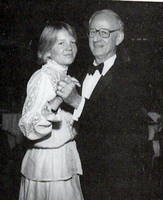