If you have immediate need of our services, we're available for you 24 hours a day.

Offer a gift of comfort and beauty to a family suffering from loss.

It is not always possible to pay respects in person, so we hope that this small token will help.

A gift to your family, sparing them hard decisions at an emotional time. 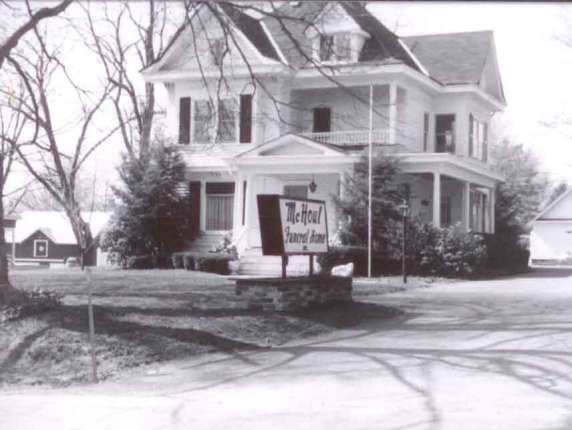 s's daughter and son-in-law, Marikay and Doug McHoul, moved to Hopewell from Boston, where they were working for Doug's father, Alexander F. McHoul at McHoul Funeral Home in Dorchester, MA. They purchased the funeral home in Hopewell, renaming it McHoul Funeral Home, Inc.

At the time, Hopewell Junction and the Town of East Fishkill served predominantly as a railroad town, with a population less than 10,000. However, during the 1970s, as IBM began to boom as a world-wide economic superpower, our town became home to thousands more. 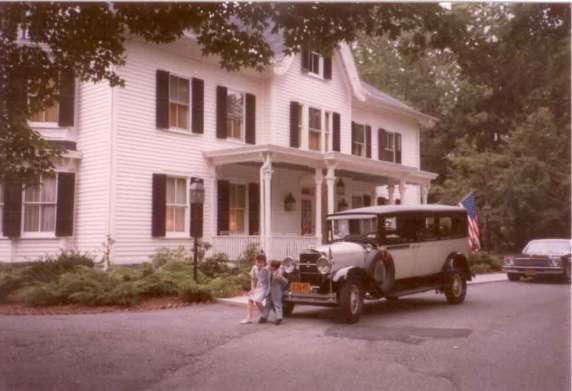 In 1981, in an effort to better serve our rapidly developing community, the McHoul family purchased the property adjacent to their Route 82 location and converted the 1750 Van Wyck homestead into the funeral home, where it remains today. 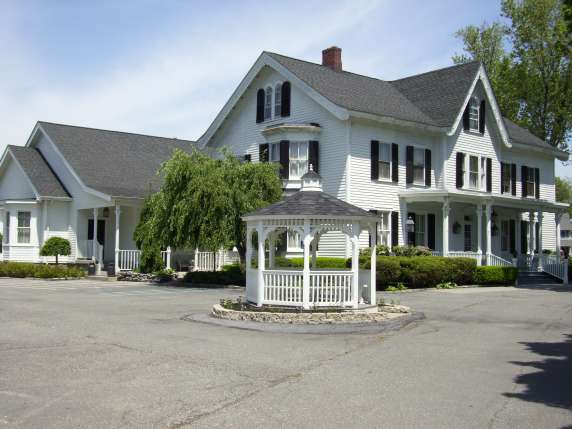 In 2000, having become clear that the funeral home could no longer adequately serve the community (now with a population near 30,000), the funeral home underwent a 6,800 square foot addition, adding more visitation rooms, state-of-the-art preparation facilities, an expanded merchandise selection room, and our trademark non-denominational chapel. 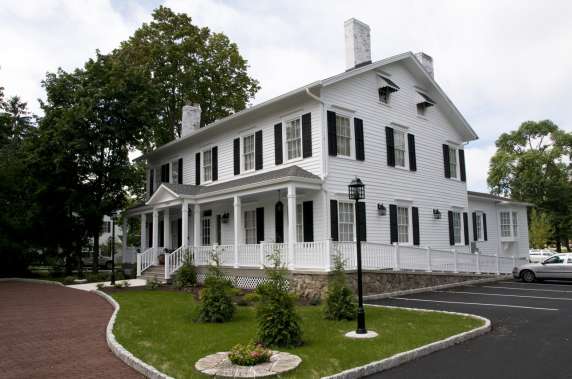 In 2010, the McHoul family purchased a 5,000 square foot 200 year old building in the historic Village of Fishkill.  After 9 months of major renovations, the McHoul Funeral Home of Fishkill, Inc. opened its doors in September 2011 to serve the community of Fishkill and surrounding area, becoming Fishkill's only family owned funeral home.

To this day, the McHoul Funeral Home remains strictly family owned and operated. We acknowledge the importance of treating our client families with the same dignity and respect that we would expect. We also understand that no two families are alike… and we strive to ensure that each funeral is specially tailored to the individual needs of each family we serve.

Our family has been serving as licensed funeral directors for four generations.

Grieving doesn't always end with the funeral: subscribe to our free daily grief support email program, designed to help you a little bit every day, by filling out the form below.