To share your memory on the wall of Donald McNeal, sign in using one of the following options:

Donald was born in the Bronx on August 26, 1957. He was an avid animal lover who owned and operated the New Windsor Barkery and the Beacon Barkery. He also enjoyed playing the drums. He had also worked as a self-employed exterminator and for Orkin/Craig Thomas Pest Control.

On August 21, 1982 at SS Philips and James Church in the Bronx, he married Arlene (Golpe) McNeal. His wife of 38 years survives at home. He is also survived by his sons, Donald C. McNeal III and his wife Julie of Wappingers Falls and Jonathan E. McNeal of Hopewell Junction; and a host of friends. Donald was predeceased by his mother, Sandra (Gruby) Redman and his grandparents, Kathryn and Leonard Gruby.

Calling hours will be held on Saturday, July 25, from 9-11am at the McHoul Funeral Home, Inc., 895 Route 82, Hopewell Junction. There will be a funeral service at 11am at the funeral home followed by inurnment in Fishkill Rural Cemetery.

Consider providing a gift of comfort for the family of Donald McNeal by sending flowers.

Posted Jul 25, 2020 at 09:04am
Our condolences and we plant this tree to honor Donald and his love of animals and his family.

Posted Jul 14, 2020 at 06:45am
I met Donald in his store less than a year ago, and he left a positive lasting impact on me. His advice and willingness to give helpful advice for my very sick dog was so appreciated, and it really worked. I am so sorry for your loss, and saddened to hear of his death. I consider myself a very good judge of character, and know Donald was a truly good man-the best kind who cares for others. I had come to look forward to my trips to his pet bakery. My mother-in-law died on the same day as Donald. Like Donald, she too was an animal lover. May they both Rest In Peace with Perpetual Light Shining upon them.
Comment Share
Share via:
LA 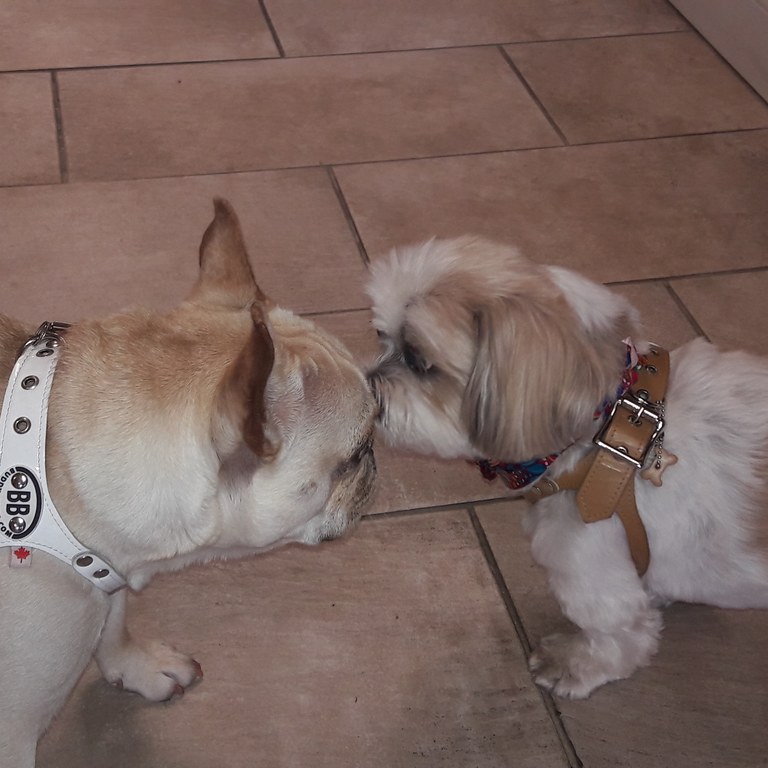 Posted Apr 18, 2020 at 07:05pm
Dear Arlene, Jonathan and Donald,
I was both surprised and saddened to read of Donald’s passing in our local Current newspaper. We seem to have lost touch over
the years, and yet it seems like yesterday that we were all at Baran’s Soo Bahk Do together. Knowing that you are going through a very
difficult time, especially with the Coronavirus epidemic , I do hope that you are all keeping well and being safe. Please let us know if you do
have a service, as I would like to attend. And, if Max is around, I know he would like to attend as well.
Warm regards, Ann Wright and Max Anik
Comment Share
Share via: 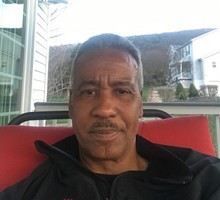 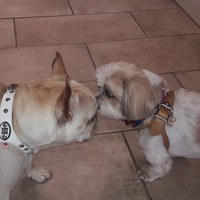